China Takes on US Over Venezuela After Russia Sends Troops: It’s Not Your “Backyard” 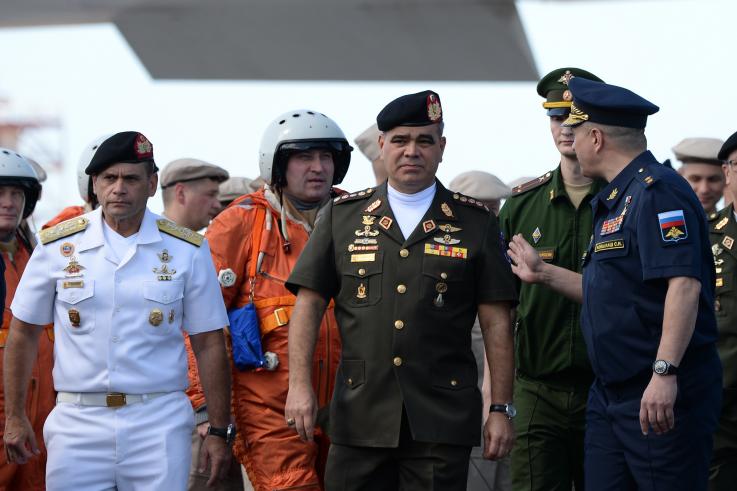 China has defended Russia’s recent deployment of troops to Venezuela amid U.S. statements suggesting Moscow and Beijing had no right to support a Latin American government disavowed by Washington.

Asked about these developments, Chinese Foreign Ministry spokesperson Geng Shuang told a press briefing Tuesday that “countries in the Western Hemisphere, including Latin American countries, are all sovereign states,”so “they have the right to determine their own foreign policy and their way to engage in mutually beneficial cooperation with countries of their own choosing.”

Moreover the Chinese Foreign Ministry invoked the Five Principles of Peaceful Coexistence which are:

China recently declined to allow Guadio, the self-proclaimed “interim president” of an “interim” that doesn’t exist, to represent Venezuela at the 60th annual meeting of the Inter-American Development Bank which was supposed to be held in China, after which the US called off the meeting altogether.