China Quashes Reports of Sending Troops to Venezuela as Fiction

Has no clue where these rumors even came from 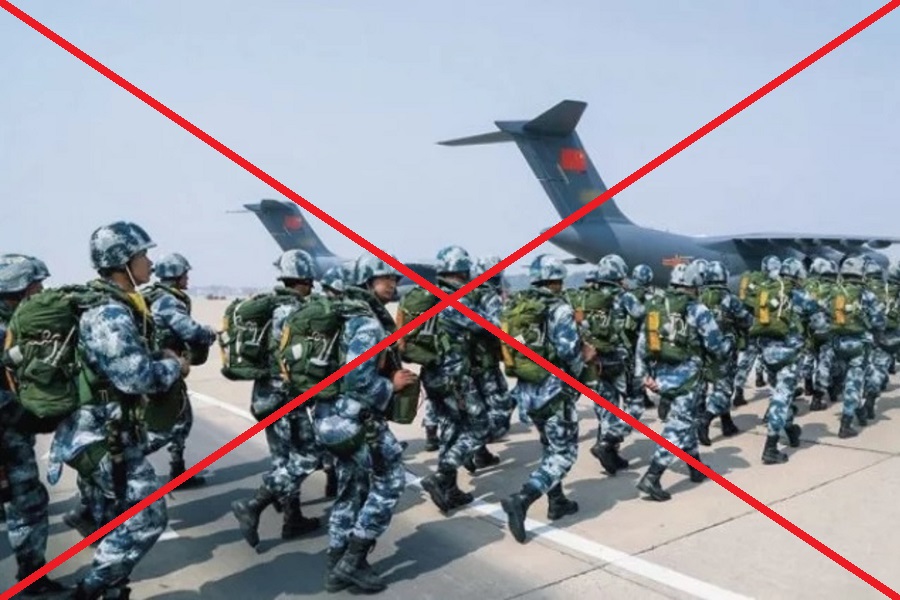 We now have official confirmation, as I reasoned, China has not sent any troops to Venezuela:

The spokesperson for the Chinese Foreign Ministry, Geng Shuang, told reporters at a press conference Wednesday that all reports claiming Beijing sent troops to Venezuela are untrue.

What is more, the Chinese spokesperson couldn’t even understand why he is being asked this and where such reports came from.

When asked if the People´s Liberation Army had deployed to Venezuela, Shuang told the reporter that he was unaware of such a deployment by his country’s military.

“As for the second question, I don’t know where you got this information or for what purpose it was produced, but I can tell you this: what you said is simply not true,” Shuang said, adding that “the Chinese government’s position on the Venezuela issue is consistent and clear-cut.”

Well, we could have told him it all started with a couple of phony Twitter posts and an article in a news website about the Syrian civil war…

Chinese People’s Liberation Army soldiers, as part of a cooperation program, arrived, after delivering humanitarian supplies, to one of Venezuelan military facilities. pic.twitter.com/HwZ9Ee67d0