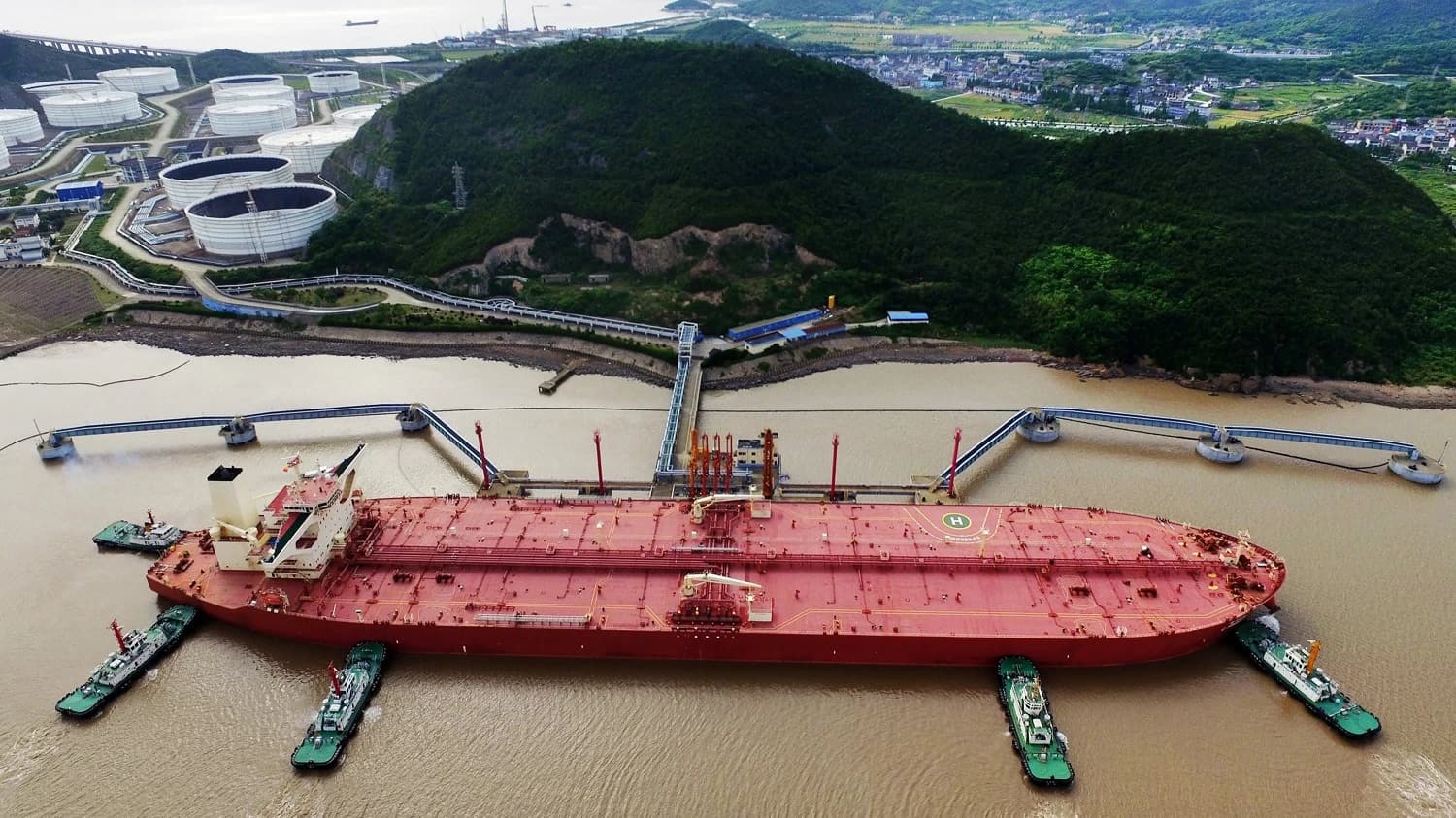 China’s state-owned oil refining giants are in discussions to form a purchasing group to buy crude together, increasing their bargaining power and avoiding bidding wars.

Senior executives from China Petroleum (NYSE:SNP) & Chemical Corp., PetroChina Co., Cnooc Ltd. and Sinochem Group Co. are in advanced talks to iron out details of the plan, said people familiar with the initiative, who asked not to be identified as discussions are private and ongoing. The proposal has won the support of the Chinese central government and relevant industry watchdogs, the people said.

For a start, the group is set to collectively issue bids for certain Russian and African grades in the spot market, they said. While it’s unclear how the cooperation will evolve, the group represents refiners that import more than 5 million barrels of oil a day. That’s nearly a fifth of OPEC’s total output, which would make it the world’s largest crude buyer in theory. The initiative — first mooted in 2019 — gained traction this year as the coronavirus spurred historic output cuts by OPEC and its allies to regain control of the market.

The original epicenter of the pandemic, China was the first major economy to reopen and its consumption of transportation and industrial fuels is now almost back to pre-virus levels. The v-shaped recovery has in recent months prompted the country’s state-owned and independent refiners to snap up Russian and Brazilian crude in the spot market, pushing up prices.

The state-owned refiners may jointly bid for Russian ESPO cargoes as early as next month in a trial run, the people said. The group might expand to allow participation from non-state owned processors — including so-called teapots in Shandong province — in the future, they said.

Sinopec’s media office declined to comment on the matter when contacted on Friday, while PetroChina couldn’t immediately respond. Emails sent to CNOOC and Sinochem went unanswered, while nobody immediately responded to fax messages to China’s National Energy Administration and the National Development and Reform Commission.

Importers from China to the U.S. to Europe with long-term supply contracts with Saudi Arabia and other big producers have struggled this year to manage the amount of crude received each month amid fluctuating domestic demand, refining margins and swelling stockpiles.

Based on terms embedded in these contracts, buyers can inform sellers of their preferred volumes, loading dates and grades in a process known as nomination. Volumes can only be adjusted slightly from earlier-agreed liftings, and final decisions lie with the seller. Saudi Aramco (SE:2222), Iraq’s SOMO and Abu Dhabi’s Adnoc all sell their crude at official prices announced early each month.

Indian processors and ports went so far as to declare force majeure in attempts to back out of crude liftings after the world’s biggest lockdown slashed demand. More recently, buyers across China and India sought more crude from Saudi Arabia after it cut volumes in-line with a wider OPEC+ pledge.

By banding together, the Chinese group hopes to have a louder voice and bigger say in the volumes and prices for crude purchased, the people said.

While it’s unclear if the Chinese oil-procurement group will live up to expectations, grievances have been building up for several years as the country plays an ever-expanding role in the Asian and international oil market. Several mega-refineries have opened in recent years, while Shandong teapots have become regular buyers of crude from everywhere from Brazil to Russia.

Unipec — the trading arm of Sinopec — in particular has been a persistent critic of Saudi Arabia’s crude sales and prices, as well as Asia’s passive role as a price taker. The company sought in 2018 to renegotiate its contractual volumes with Aramco, resulting in a spat.

If successful, the group will be the latest joint procurement initiative in China’s commodity sector. In 2003, top copper smelters including Jiangxi Copper Co., and Tongling Nonferrous Metals Group Co. formed the China Smelters Purchase Team that buys concentrate for member plants from foreign suppliers. The group, known as CSPT, now consists of more than 10 smelters across the country and accounts for more than 80% of Chinese copper concentrate imports.