China No Longer Needs US Parts in Its Phones

US tech companies are getting the go-ahead to resume business with Huawei, but it's already too late 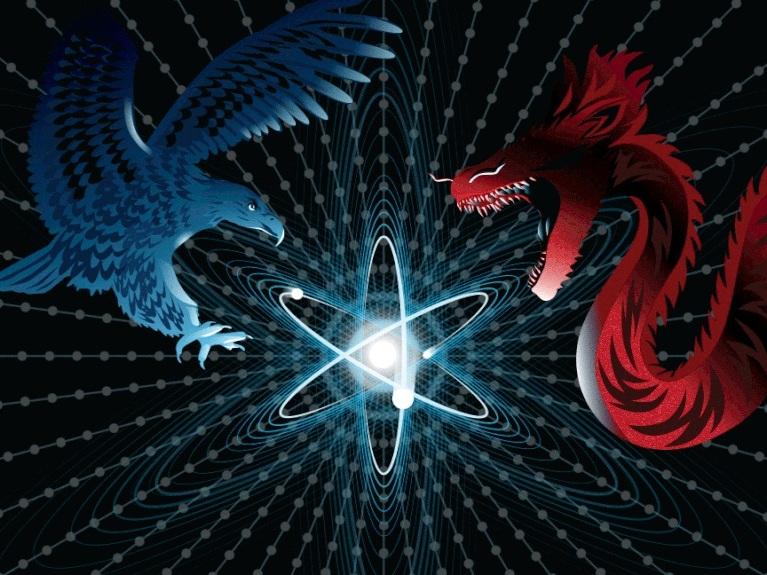 American tech companies are getting the go-ahead to resume business with Chinese smartphone giant Huawei Technologies Co., but it may be too late: It is now building smartphones without U.S. chips.

Huawei’s latest phone, which it unveiled in September—the Mate 30 with a curved display and wide-angle cameras that competes with Apple Inc.’s iPhone 11—contained no U.S. parts, according to an analysis by UBS and Fomalhaut Techno Solutions, a Japanese technology lab that took the device apart to inspect its insides.

In May, the Trump administration banned U.S. shipments to Huawei as trade tensions with Beijing escalated. That move stopped companies like Qualcomm Inc. and Intel Corp. from exporting chips to the company, though some shipments of parts resumed over the summer after companies determined they weren’t affected by the ban.

Meanwhile, Huawei has made significant strides in shedding its dependence on parts from U.S. companies. (At issue are chips from U.S.-based companies, not those necessarily made in America; many U.S. chip companies make their semiconductors abroad.)

Huawei long relied on suppliers like Qorvo Inc., the North Carolina maker of chips that are used to connect smartphones with cell towers, and Skyworks Solutions Inc., a Woburn, Mass.-based company that makes similar chips. It also used parts from Broadcom Inc., the San Jose-based maker of Bluetooth and Wi-Fi chips, and Cirrus Logic Inc., an Austin, Texas-based company that makes chips for producing sound.

Yet Another Trump Trade Win

“When Huawei came out with this high-end phone—and this is its flagship—with no U.S. content, that made a pretty big statement,” said Christopher Rolland, a semiconductor analyst at Susquehanna International Group.

Huawei executives told Rolland that the company was moving away from American parts, but it was still surprising how quickly it happened.

This was likely going to happen anyway, but Trump escalated the speed at which it happened.

Sources in Beijing informed the Global Times that China insists the tariffs must be rolled back as part of the first-phase trade deal. A US pledge to scrap tariffs scheduled for December 15 cannot replace the rollbacks of tariffs. #ChinaUSTrade #TheBusinessSource pic.twitter.com/5IJuHMuTNM

Assuming there is a deal, the standard assumption for 17 months, Trump will announce two key elements.

​The longer this takes the more wins there will be.

With that in mind, please recall Another Trump Tariff Success Story: Vietnam.

And despite the fact that Trump’s China Tariffs Made Matters Made the Global Manufacturing Recession Worse and has killed US farmers, It’s important to remember, Trump is collecting “huge tariffs”.