China Is Leading a 15-Nation Pact That Would Create the World’s Biggest Trade Deal. The US Isn’t in It

Bigger than EU or USMCA 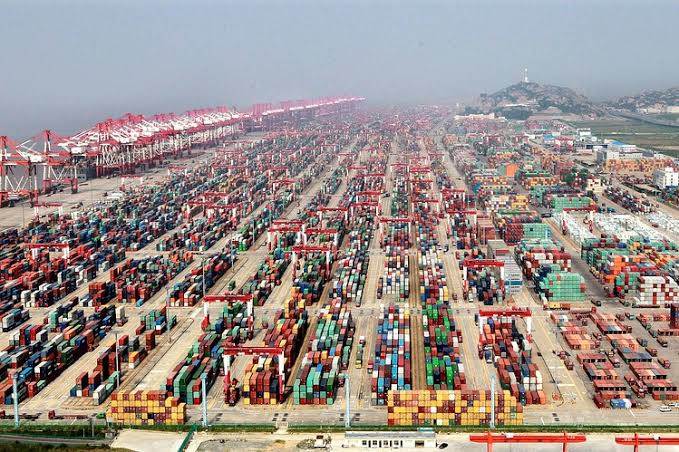 As trade tariffs hammer the world economy, global trade is marching on with or without the US.

Next year the world’s biggest free trade deal could be signed, between some of the world’s largest and fastest-growing economies. But the US won’t be part of it.

The Regional Comprehensive Economic Partnership (RCEP) is currently seven years in the making, according to Bloomberg, and is currently made up of 15  countries within South Asia and the Pacific regions. As well as some other smaller nations, the trade agreement currently boasts some of the world’s biggest economies including Australia, China, Indonesia, Japan,  Malaysia, Singapore, and South Korea. [ASEAN + 5 of its biggest trading partners; Australia, China, Japan, New Zealand and South Korea].

With the US moving to a more protectionist approach placing punitive tariffs on former allies, China’s involvement in RCEP will likely lead to the country having a stronger influence in the region, especially considering the damage the US-China trade war has done to the global economy.

East Asia Forum, a think tank, titled a piece on the pact: “Asia pushes back against global protectionism with big trade and cooperation agreement.”

The deal, in theory, would boost trade and cooperation within the area, without driving changes to labor rights laws, environmental practices, and intellectual property rights in member states — aspects which are part of other free trade agreements like the EU. [Exactly as trade deals under classical liberalism are supposed to be — about lowering barriers, not a pretext to lord it over small nations and dictate their domestic order.]

“In signing RCEP, Asia has chosen openness over protectionism, regionalism over nationalism, cooperation over confrontation, and solidarity over suspicion,” the East Asia Forum said last week. “They have sent a clear and unambiguous signal to the world: that Asia remains very much open for business, committed to the open regionalism that has seen East Asia’s share of global GDP soar from 15% to 30% since 1980, while South Asia’s remains stubbornly has not budged, stuck around 3% to 4%.”

As a result, despite the US being one of the major trading partners of many of the country’s in the region like Japan and Vietnam, this could shrink due to RCEP, while China’s influence grows.

India pulled out of the deal recently [cheered on by Washington], with the Prime Minister Modhi saying the deal would damage the domestic economy, though Australia’s leader Scott Morrison said that the deal would be “bigger and better” better with India in it.

Should India change its mind, the deal would encompass 30% of the world’s GDP according to CNBC. 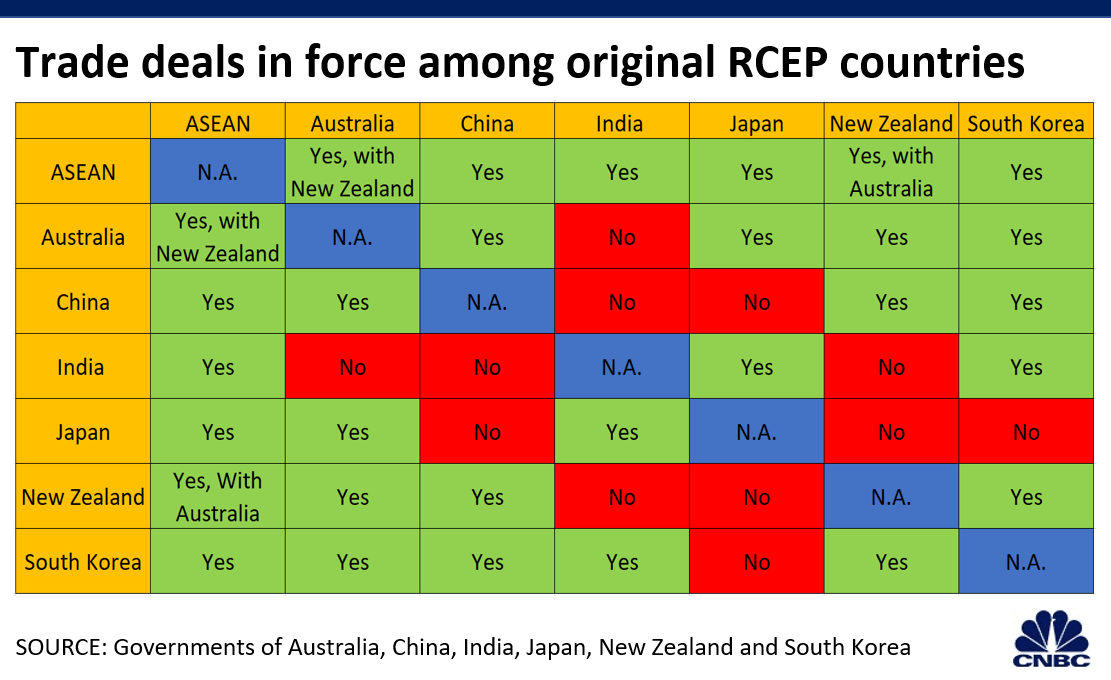 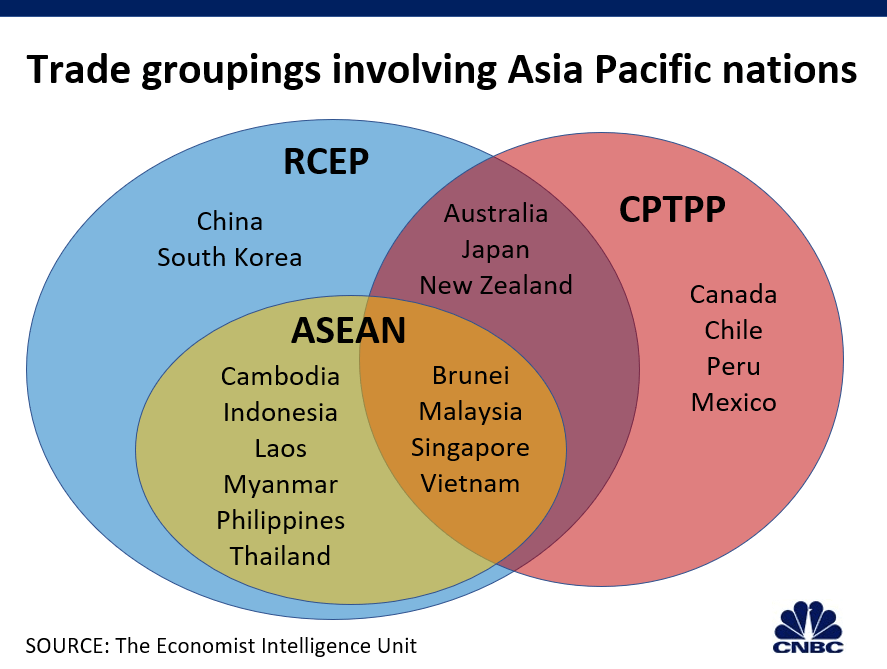 Why is the US missing out on this?

In 2017, Donald Trump, as part of his protectionist policy, pulled the US out of talks for the Trans-Pacific Partnership (TPP), which China was not a part of. The TPP would have been the largest trade deal ever had it come to fruition. But now with China on the books for RCEP, a major pacific trade deal looks likely yet.

Wilbur Ross, US trade secretary said that RECP deal was a “very low-grade treaty” due to the concerns over the labor laws, according to Bloomberg.

The door, however, is not closed on the US — it would need to join ASEAN, another trade block in the Asia-Pacific region, before joining the new trade bloc, though with a trade war raging with China for nearly a year, it doesn’t look on the cards just yet.