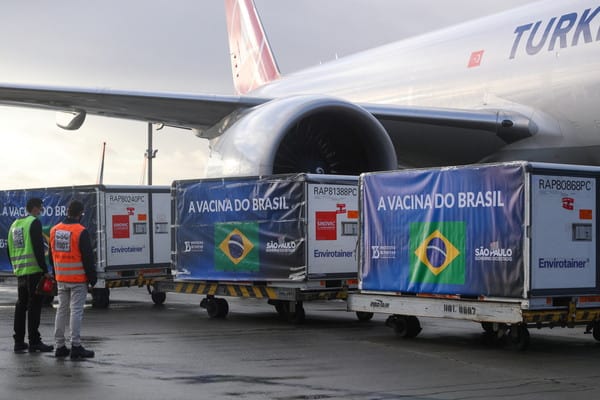 China contends that it is selflessly coming to the aid of the pandemic-stricken developing world by exporting nearly as much Covid-19 vaccine as it uses domestically. Along these lines, President Xi Jinping has branded Chinese-made vaccines as a “global public good.”

That would seem to stand in stark contrast with Western democracies including the US, which stand accused of hoarding vaccines as new outbreaks ravage much of the developing world including in Asia.

A November 2020 study found that of the commitments to buy 7.48 billion doses of Covid-19 vaccines, more than half were destined for just 14% of the world’s population who live mainly in high-income countries.

By late February this year, one-third of all administered vaccines were done in just the US and the United Kingdom, two of the worst-hit countries in the pandemic’s earlier phase.

China has so far provided more than 700 million vaccines to more than 90 countries.

Many of those countries have not had the opportunity to order doses produced by Western-made brands nor received deliveries from the World Health Organization-affiliated COVAX facility, which aims to provide shots to poor countries.

China’s vaccine exports have been especially significant after India, a major vaccine maker, stopped its vaccine exports this month to focus on its exploding Covid-19 catastrophe, where daily new cases of more than 350,000 have broken previous global records.

But China’s global rescue narrative relies on a certain low-resolution image of the facts.

Most China-produced vaccines in Southeast Asia, for instance, have been sold rather than donated, a distinction not always made clear by regional governments and newspapers.

As of early May, China had donated 16.5 million doses and sold 691 million to 84 countries, according to Bridge Consulting.

Cambodia, one of Beijing’s key allies in Southeast Asia and now with the second-best vaccination campaign as measured by jabs per capita in the region, has received 1.7 million Sinopharm vaccines for free from China.

Yet Cambodia has paid $10 per vial to receive a planned 10 million Sinovac vaccines, which are arriving in tranches of 500,000.

According to Duke University’s records of vaccine procurements, Indonesia has purchased more Sinovac vaccines (125 million) than any other country. 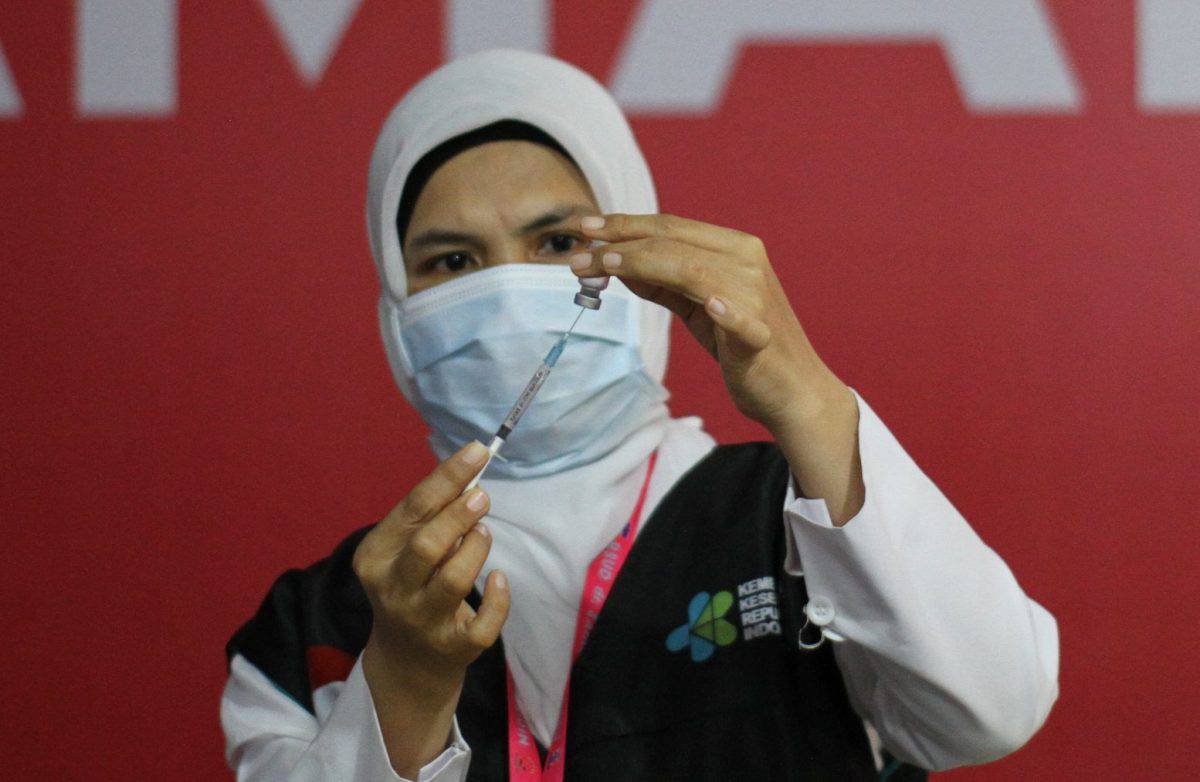 On May 7, the WHO approved  Sinopharm vaccines as safe and reliable, and they will soon be supplied to the developing world through the COVAX facility.

That designation gave a considerable reputation boost to Chinese-made vaccines, which are still widely seen as inferior to Western-made doses such as Moderna, Pfizer-BioNTech and Johnson & Johnson.

If more Sinopharm vaccines are donated through the COVAX facility, it will inevitably take some of the self-promotional gloss off China’s “vaccine diplomacy.”

Chinese ambassadors to Cambodia and Laos, for instance, won’t be able to take the same public relations credit for Sinopharm vaccines that arrive through the COVAX mechanism.

The US and European Union, the main financial backers of the COVAX initiative, haven’t enjoyed the same reputational boost in recipient countries. COVAX vaccine shipments arrive in crates marked with UN logos, rather than the national flags of donor nations.

That could be why China has only pledged to provide 10 million doses to COVAX, compared to the more than 700 million vaccines it has shipped bilaterally.]

“They don’t like to subsume their generosity in their products under some UN brand,” J Stephen Morrison, director of the global health policy center at the Center for Strategic and International Studies, said in a media report. [Given Western dominance of the UN that is perfectly understandable.]

“They are in a historic phase,” he added. “They want the recipients to know that this is China delivering.”

China could yet need to balance global and domestic expectations, particularly if domestic demand for vaccinations rises as the disease kicks up again in neighboring countries including Japan, South Korea and Taiwan.

Turkey and Brazil, for instance, have already complained that China’s promised vaccine deliveries have been delayed.

China has until now enjoyed what some analysts are referring to as a “golden period” of its vaccine diplomacy. 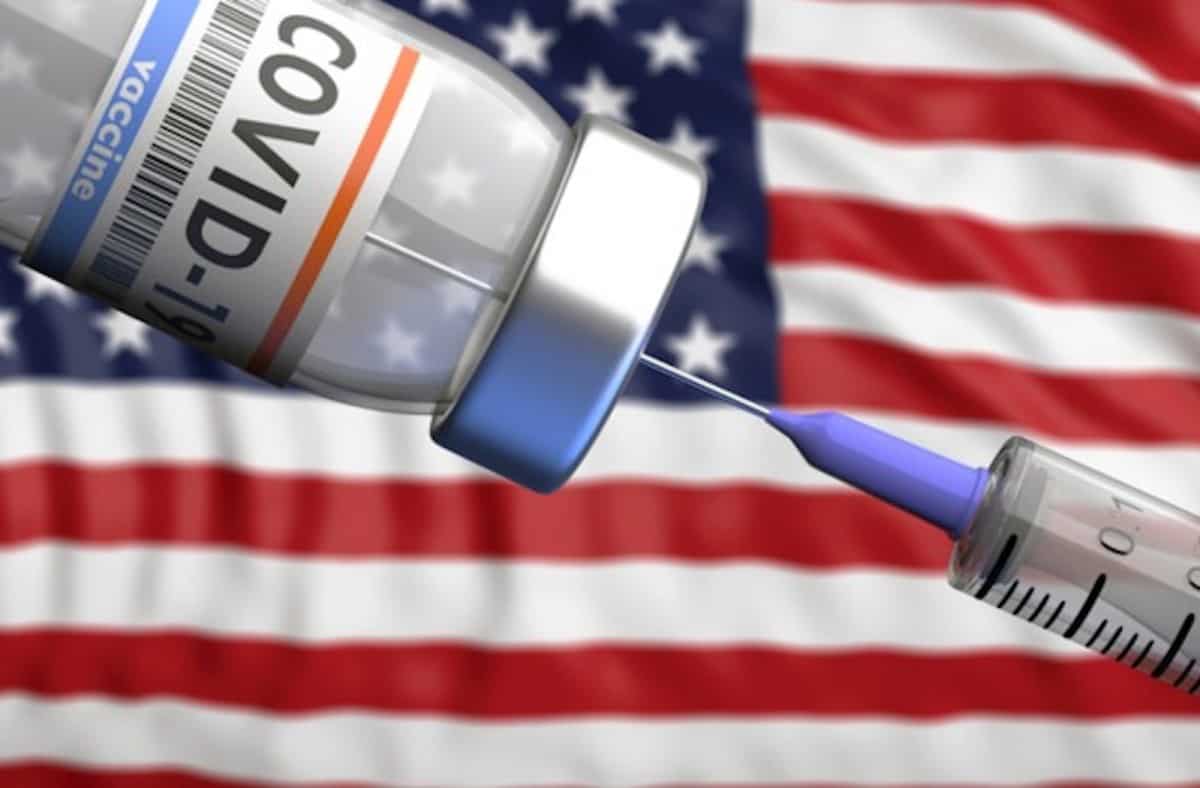 The reference is to developing world perceptions that Western nations are hoarding supplies while China prioritizes donating or selling its vaccines abroad. China’s own vaccination campaign has started slowly, thanks in part to low infection rates on the mainland.

As of May 12, China had vaccinated more than 354 million of its own citizens, according to Our World in Data. Its latest target is to have inoculated 40% of its population, or 560 million people, by June.

Some experts suspect it will struggle to achieve that goal, though that may or may not be the case. China has claimed that it can produce 5 billion vaccine doses by the end of this year.

Yet if it wants to ramp up its own vaccination campaign to meet those ambitiously stated targets, it will have to make some hard foreign versus local decisions.

“As domestic vaccine rollout consumes most, if not all, of China’s vaccine supply, Beijing will have to scale back its vaccine diplomacy in the coming months, either by delaying deliveries, holding off on additional contracts and donations, or both,” academics Samantha Kiernan and Yanzhong Huang wrote in the Nikkei Asia last month.

“While such vaccine delays may be temporary, they could also prove devastating for China’s longer-term vaccine diplomacy as Western countries, particularly the US, transition from vaccine consumers to suppliers,” they added.

As of last week, the US had produced 333 million doses of vaccine but had exported only three million, according to data from Airfinitiy, a London-based research firm.

On Monday, US President Joe Biden announced the US would “donate” 80 million vaccines by the end of June.

An earlier US pledge to export 60 million doses of AstraZeneca’s vaccine failed to ease criticism as the US has failed to approve the shot’s safety. The US now says it will give away 20 million doses of vaccines produced by Moderna, Pfizer and Johnson & Johnson.

The EU has likewise failed in its vaccine donation promises, though that could change by the summer as vaccination rates are expected to surge across the continent. 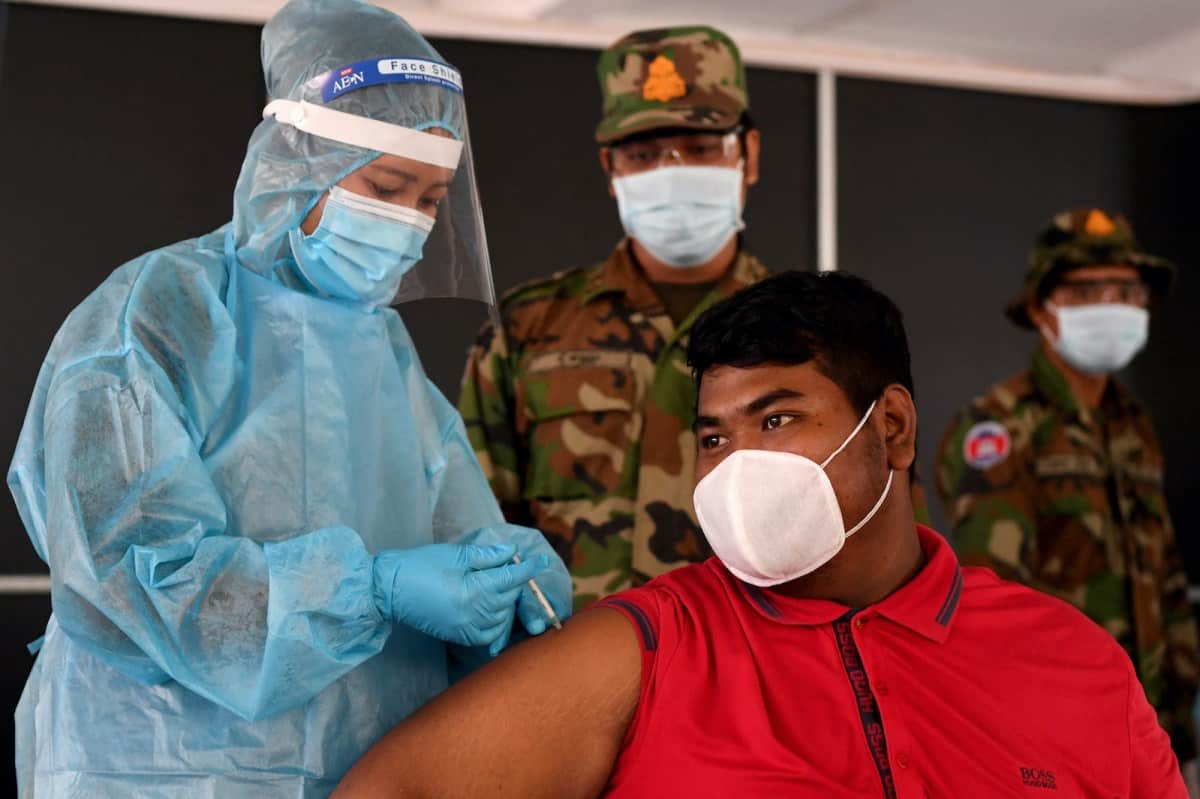 So is Beijing’s vaccine diplomacy intended to win the hearts and minds of developing nations in need, including in regions like Southeast Asia? Or, instead, is its vaccine diplomacy aimed at reaping quid pro quo diplomatic concessions?

So far, there is little evidence that Beijing’s vaccine diplomacy has earned considerable benefits to its geopolitical ambitions.

There have been isolated victories. Brazil notably dropped its earlier opposition to Chinese tech giant Huawei helping to construct its ambitious 5G wireless network around the time it received Chinese vaccines.

Honduras, one of the few states to maintain diplomatic ties with Taiwan, which Beijing considers a renegade province, has said it might open an office in Beijing so it can acquire Chinese-made vaccines.

But the Chinese government is also allegedly pressuring the likes of Paraguay and Guatemala to break off their relations with Taiwan and accept Beijing’s “One China” policy in apparent exchange for vaccines.

The US has seized on the apparent vaccine-for-favors quid pro quo.

“We condemn the cynical use of potentially life-saving medical assistance to advance the narrow political agendas of certain donors,” a State Department spokesman said this week, referring critically to China’s vaccine diplomacy with Latin American states.

Respondents to the State of Southeast Asia report, a survey of the region’s intellectuals and opinion-makers conducted by the ISEAS Institute, said China (44%) provided the most help to the region during the pandemic last year, compared with Japan (18.2%) and the US (9.6%). 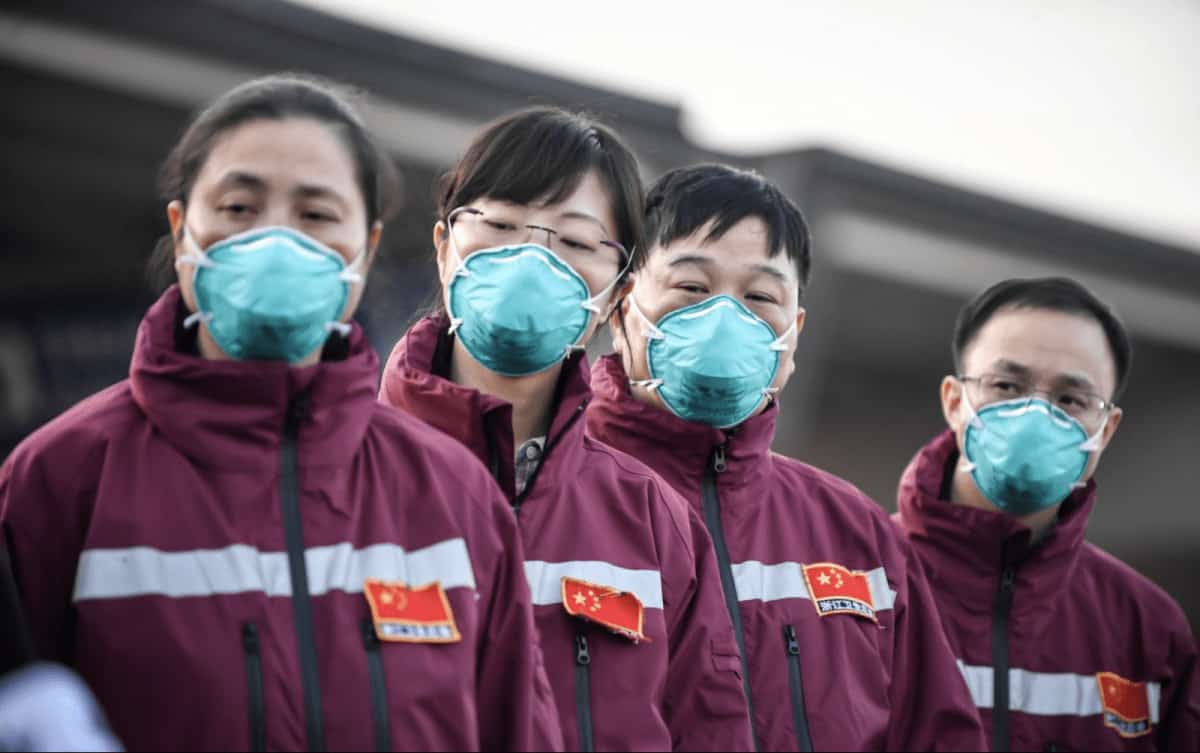 In some cases, acceptance of China’s vaccine donations has been Janus-faced. Philippine President Rodrigo Duterte expressed his “a debt of gratitude” to China for its vaccines. But that didn’t stop his Foreign Secretary Teodoro Locsin Jr from dropping an f-bomb on China on Twitter over their South China Sea disputes.

Thailand, a regional vaccination laggard, has accepted Sinovac vaccines and is using them for front-line health and government workers. But many Thais are waiting for authorities to approve and procure Western-made vaccines to get jabbed.

In the global scramble for vaccines, few governments will look a gift horse in the mouth and turn down China’s offer of vaccines. But, in the long run, that doesn’t necessarily mean China’s vaccine diplomacy will steal a march on the US in their contest for global influence.