After another retrofit it's no longer a training vessel

Following a six-month retrofit, China’s sole active aircraft carrier, the Liaoning, has been declared a “combat ship” by the People’s Liberation Army-Navy.

“The Liaoning is shifting from a training and test ship to a combat ship,” Lu Qiangqiang, an executive officer of the Liaoning, said on China Central Television (CCTV) earlier this week. “I believe this process is going faster and faster, and we will achieve our goal very soon.”

Beijing acquired the 58,000-ton Liaoning from Ukraine in 1998 as the carrier Varyag, where it had been rusting since the dissolution of the Soviet Union left its construction incomplete. The ship cost a mere $8 million. By 2012, Chinese construction of the ship was complete, and it was rechristened Liaoning, after the northeastern province where the shipyard was located. The Chinese Defense Ministry said in 2011 that the ship was for “scientific research, experiment and training,” and thus it has never been assigned to combat duty with the fleet.

However, that’s all changed now, since the ship’s role has shifted in recent years. The Global Times, a paper owned by China’s ruling Communist Party, wrote Wednesday that “the Liaoning is starting to play a combat role following recent modifications and intensive training exercises, the vessel’s executive officer revealed amid the celebrations of the People’s Liberation Army (PLA) Navy’s 70th anniversary.” 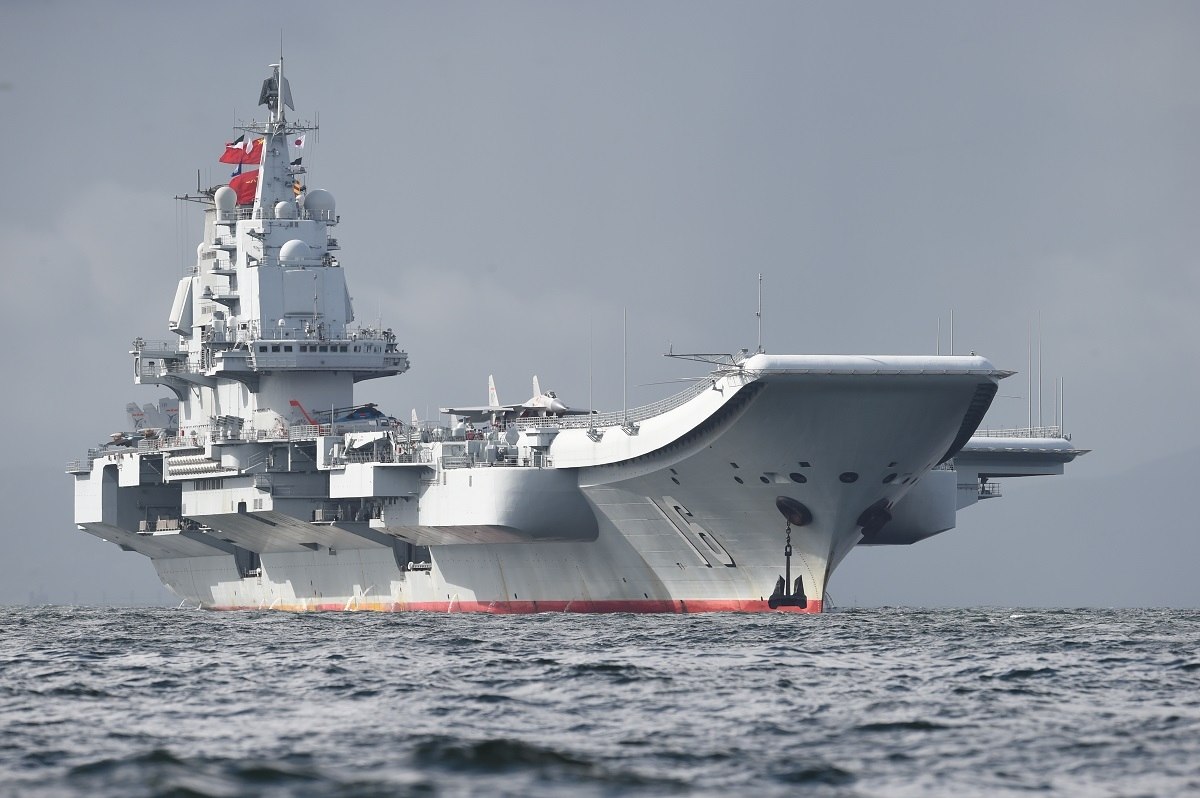 Sputnik noted in in August 2018 some of the superficial changes in Liaoning’s command island when the ship emerged from the Dalian shipyard, but Global Times expounded upon the extent of the upgrades. Liaoning got stronger arresting cables and a new arresting net stand, which dramatically improves the safety of aircraft landings, as well as improved anti-jamming capabilities and an enlarged flight control tower with better visibility. The propulsion and power systems were also upgraded and are now more efficient and stable, and the flight deck and pipeline system were improved as well.

“These changes will definitely help us make the best of the ship, improve our training protocols and boost our combat capability even further,” Lu told CCTV.

“Through the development of the Liaoning carrier, we learned some technical patterns in building large and super-large vessels,” said Yin Zhuo, a senior researcher at the PLA Naval Equipment Research Center, according to CCTV.

Sputnik reported in February that Beijing was mulling the addition of electromagnetic catapults (EMALS) to Liaoning. The only ship in the world with such a device at present is the US Navy’s newest carrier, the USS Gerald R. Ford, which was commissioned in 2017. 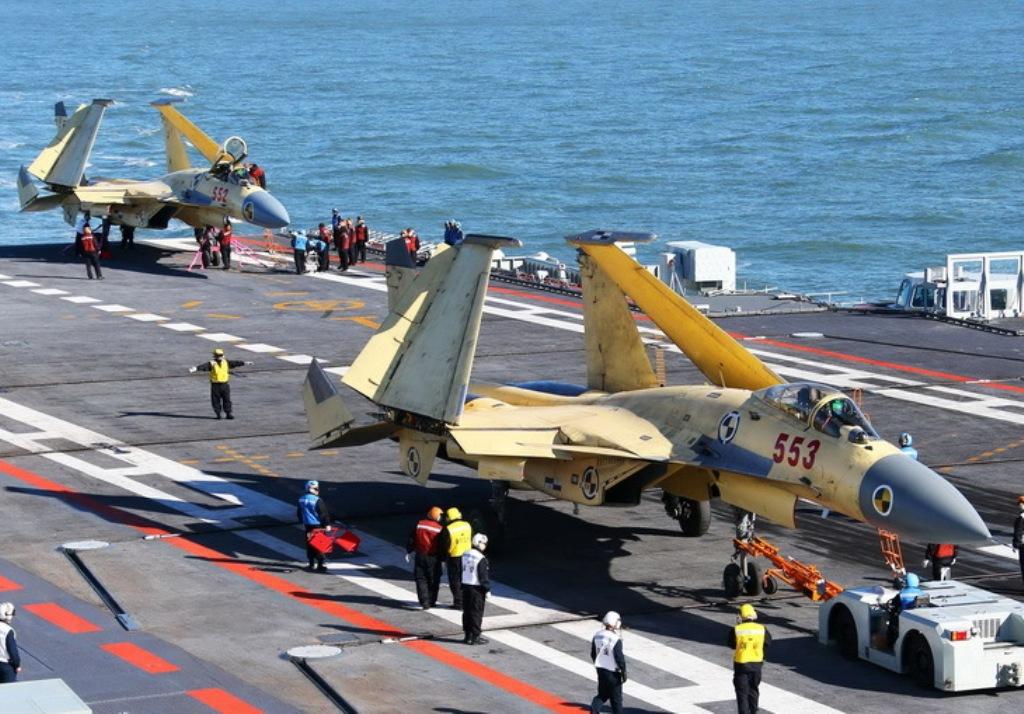 While US President Donald Trump has lamented that “you have to be Albert Einstein to really work it properly,” the addition of any kind of catapult system, but especially EMALS, would be a huge improvement of Liaoning’s performance as well as a huge leap forward for the PLAN.

At present, both Liaoning and its sister ship, the as-yet-unnamed Type 001a, have a ski jump on their bows that help fixed-wing aircraft get airborne. That’s how the vast majority of the world’s aircraft carriers get their planes in the air, but there’s a tradeoff: it may be safer and more efficient in terms of runway length, but the planes can’t lift nearly the amount of weapons or cargo they could if they were going faster.

For example, a MiG-29 Fulcrum, like those used by the Russian Navy on its Admiral Kuznetsov aircraft carrier (lead ship of the class to which Liaoning also belongs) will leave the ski ramp going only 81 mph, as opposed to the 160 mph it would reach on a ground airstrip or propelled by a catapult, according to Lithuanian aircraft expert Yefim Gordon.

The PLAN’s workhorse carrier-borne jet is the Shenyang J-15, a licensed copy of the Russian-made Su-27 Flanker, and the plane’s operation is constrained by similar problems. PLAN also lacks enough J-15s to fill both its carriers at present; together, this seriously limits the effectiveness of either Liaoning or Type 001a to project air power like a US carrier does. An electromagnetic catapult and flat flight deck could change all that.

The Type 001a is expected to pass its final round of tests soon and be commissioned with the navy, and a third carrier, dubbed Type 002, is expected in the water as early as 2023, Sputnik reported. The third carrier has long been speculated to feature EMALS and if it does, using Liaoning as a testbed for the system would only be prudent.