After the US troop withdrawal established conclusively that the Afghan “government” they’d spent twenty years pretending to nation build with was essentially a work of fiction, thus proving to the world that they’ve been lying to us this entire time about the facts on the ground in Afghanistan, you might expect those who helped pave the way for that disastrous occupation to be very quiet at this point in history.

But, far from being silent and slithering under a rock to wait for the sweet embrace of death, these creatures have instead been loudly and shamelessly outspoken.

The Tony Blair Institute for Global Change has posted a lengthy essay by the former Prime Minister who led the United Kingdom into two of the most unconscionable military interventions in living memory. Blair criticizes the withdrawal as having been done out of “obedience to an imbecilic political slogan about ending ‘the forever wars’,” bloviating about “Radical Islam,” and asking, “has the West lost its strategic will?”

Read Tony Blair’s article on Afghanistan and what needs to happen next.https://t.co/WLy5UcxMpU

It’s essentially a 2,750-word temper tantrum, authored by the same man who fed the British people this load of horse shit after 9/11:

The starving, the wretched, the dispossessed, the ignorant, those living in want and squalor from the deserts of Northern Africa to the slums of Gaza, to the mountain ranges of Afghanistan: they too are our cause.

This is a moment to seize. The Kaleidoscope has been shaken. The pieces are in flux. Soon they will settle again. Before they do, let us re-order this world around us.

Blair promised that by helping the Bush administration usher in an unprecedented new era of military expansionism they could seize this unfortunate event to “re-order the world” in a way that would benefit all the world’s most unfortunate people. Mountains of corpses and tens of millions of refugees later it is clear to anyone with functioning gray matter that this was all a pack of lies.

And now, like any sociopath whose reputation is under threat, Blair has begun narrative managing.

It has been reported that Mubadala has been developing a plan to mine US$1 trillion worth of resources in Afghanistan.

Skin in the game?

Tony Blair is being paid £9m to advise the Saudi Arabian government. Yesterday the Saudis blew up a bus full of schoolchildren in Yemen. Reports suggest at least 29 children died. That works out at about £300,000 per child. Who says crime doesn't pay? https://t.co/hi4m5H79Bj

This is also why George W Bush has released his own statement through his own institution. It’s also why Bush-era neocons like Paul Wolfowitz and John Bolton are doing media tours condemning the withdrawal, and why Bill Kristol, whose neoconservative influence played a key role in the Bush administration’s military expansionism, is now promoting the arming of proxy forces against the Taliban. They’re narrative managing.

They’re narrative managing because they’ve been proven wrong, and because history will remember them as men who were proven wrong. Their claims that a massive increase in military interventionism would benefit the people of the world have been clearly and indisputably shown to have been false from top to bottom, so now they’re just men who helped murder millions of human beings.

It’s about preserving their reputations and their legacies. No no, we’re not mass murdering war criminals, we are visionaries. If we would have just remained in Afghanistan another twenty years, history would have vindicated us. If we would have just killed more people in Iraq, it would be a paradise right now. The catastrophe cannot possibly be the fault of the people directly responsible for orchestrating it. It’s got to be the fault of the officials who inherited it. It’s the fault of the ungrateful inhabitants of the nations we graciously invaded. It’s the people and their imbecilic desire to end “the forever wars”.

But of course it’s their fault. None of this needed to be this way, it was made this way by stupid people with no functioning empathy centers. They can try to re-frame and spin it however they like, but history will remember them for the monsters they are. The saner our society becomes, the more unforgiving our memory of their crimes will be.

Blair, Bush, Howard etc can lead a battalion of like minded people to rescue Afghanistan.

Now, which one look more human ? 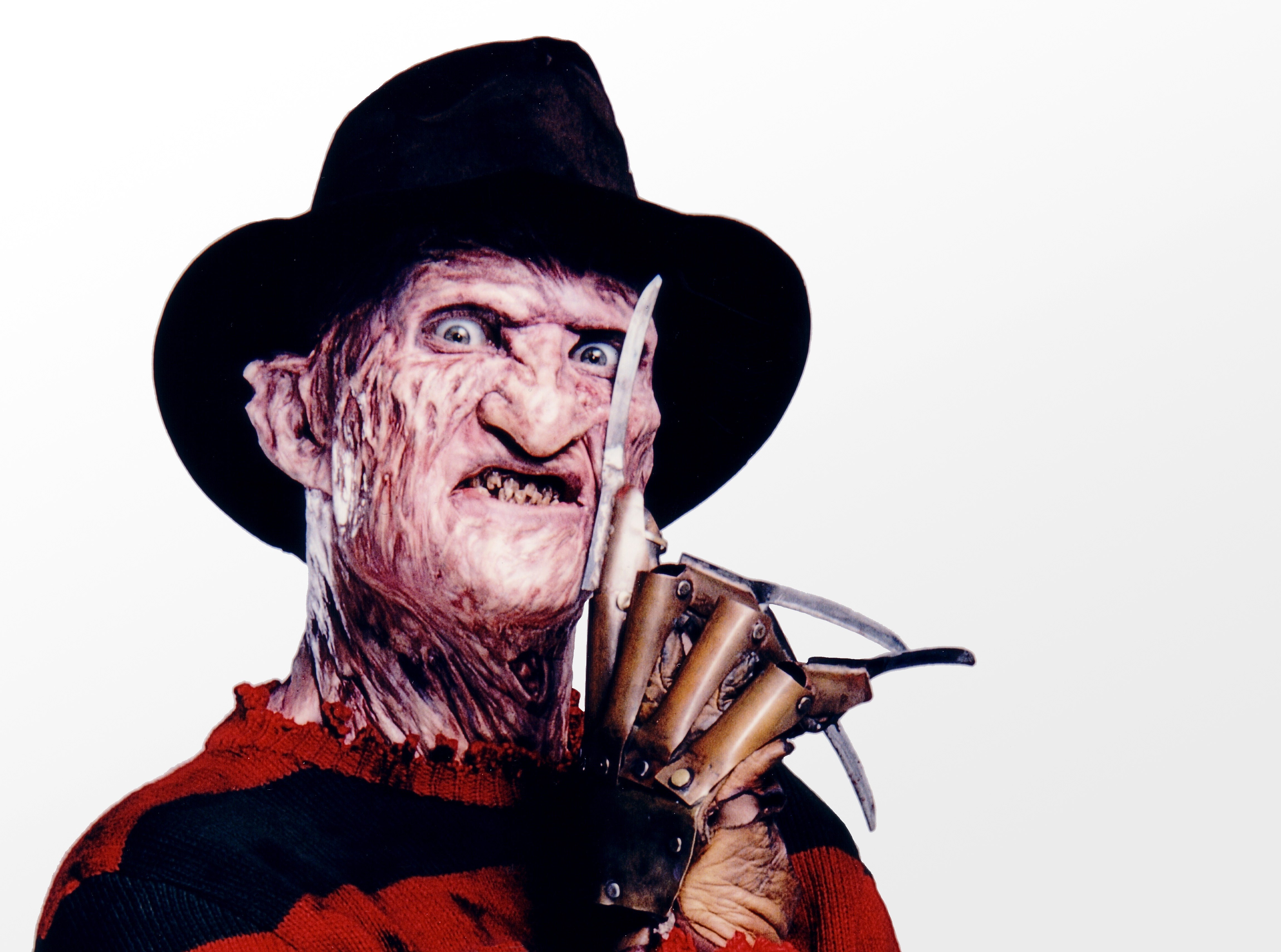 what, they are not the same guy?

Hmm.. I did suspected that they are the same guy, except the bottom one has a make up …

Shocking that the sociopath hasn’t been killed yet. Hopefully he will get the noose sooner rather than later.

How can God allow to live a such satanic creatures amongst us???

because there is no god only the devil

That’s like saying there is no chicken only an egg.

The US created the Taliban (with Pakistan’s help) to kick the Russians out of Afghanistan.
The Talibs beat the Russians, but then had the audacity to want to keep the country and not hand it over to the US corporations. US invaded, slaughtered hundreds of thousands and now the Talibs have kicked the US out.
Immediately the US are creating the “Northern Alliance” (NA) of bandits and warlords to fight the Talibs. Mainly to keep the MIC in business.
It will give the US an excuse to carry on bombing and killing civilians.
The Talibs will come down and slaughter the NA, this will allow the US to claim they were right and the Talibs cannot be trusted and also to invade again under the “Right to Protect” nonsense.
The problem is that no country will give the US access to run an airbase.
The Saudis waited one whole week after the US defeat by the Taliban to sign a defence agreement with Russia.
Only a total idiot (like Biden) would try and run a carrier group out of the Gulf or the Red Sea, which means that he will probably try it.
US will be out of Iraq and Syria within a year.

Scum of the Earth..

You are so kind to them who would blame them for acquiring a nuke and doing to us what we have done to them over the years past ,they still don’t understand you have no right killing people in other countries and places you don’t live and its against the law.

Finally someone who understands.
Bravo!

Yet another afghan article that has no mention of opium.

As much as leaders exchange words and blame games, let us never forget to pray for human life. Every life is precious. Online research shows that some rhetoric can have an incendiary effect on vulnerable populations.