The people strike back 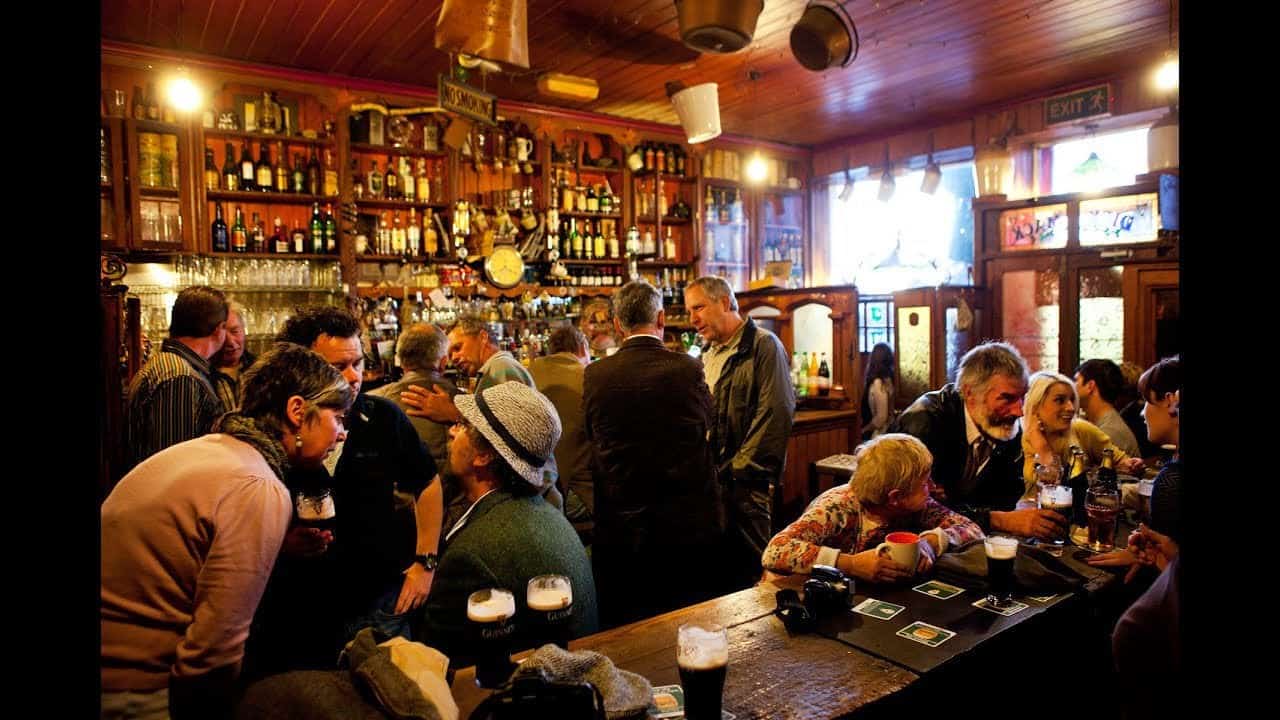 WARRINGTON South MP Andy Carter has been banned from a number of the town’s pubs and clubs [over 30 of them] for life because he supported the 10pm coronavirus curfew.

National Pubwatch is a voluntary organisation set up to promote best practice through supporting the work of local Pubwatch schemes, including in the town, with the aim of achieving a safer drinking environment in all licensed premises throughout the UK.

It offers advice and support when required but does not get involved in the decision-making processes of local bodies.

Warrington Pubwatch member Daniel – who is the general manager of Hop Co, on Bold Street – confirmed members unanimously voted for Mr Carter to be placed on Pubwatch for life.

It will see the Tory MP banned from entering the town’s pubs, bars, clubs that are members of the organisation.

However, Mr Carter says using the scheme in this manner is ‘totally against what it was set up for’.

Daniel said the 10pm coronavirus curfew has ‘absolutely killed us’ – with the town centre bar’s main trade usually between 11pm and 1am.

He believes there has been no credible evidence provided by the Government to support such a move.

And with Mr Carter supporting the curfew, Daniel says the politician has displayed ‘no support’ for the hospitality industry at a time when ‘we need as much support as we can get’.

He added he is extremely worried about the future and that he has never known anything where the whole industry has been ‘flattened’ like it has now.

But Mr Carter has defended his efforts, as well as the actions of the Government.

He said: “It’s simply not true to say the Government hasn’t supported the hospitality industry.

“I specifically raised the issue in the House of Commons chamber asking for more support for the sector mentioning businesses such as Hop Co and The Red Lion.

“Pubs have received grants, access to loans and Government schemes including Eat out to Help Out and most recently back dated support to August for those areas which were in tier two prior to the lockdown.

“The 10pm closing is a decision taken by central Government to help to reduce the spread of a deadly virus.

“I’m disappointed to see licensees using an important scheme like Pubwatch to keep people who go to licensed premises in Warrington town centre safe, for political aims, it’s totally against what it was set up for and brings the scheme into disrepute.”

Cheshire Police says Warrington Pubwatch is a voluntary organisation and its key aim is to help achieve a safe, secure and responsibly led social drinking environment in all licensed premises throughout the town and thereby reduce alcohol-related crime.

It added that while Cheshire Constabulary endorses the work of Pubwatch, it does not play any role in who is banned from entering any premises.