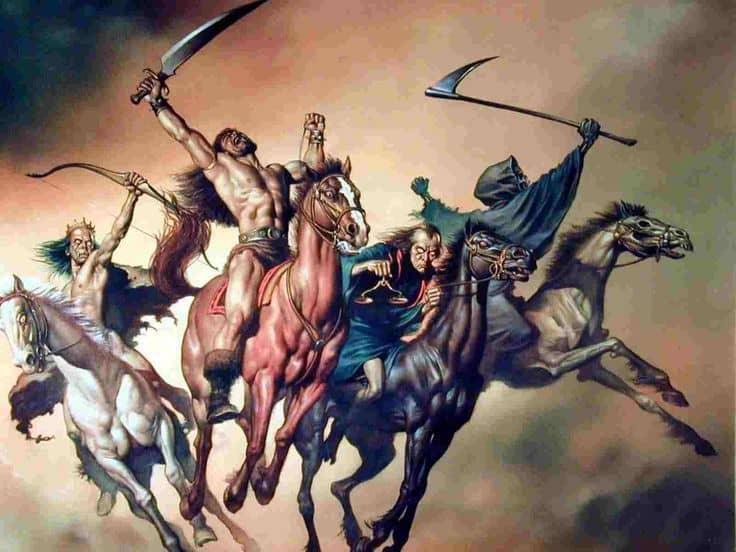 Tens of thousands of NHS hospital beds remain unoccupied amid the coronavirus crisis — about four times the normal number — due to huge ongoing efforts to free up space, and a slowdown in admissions from other causes.

Figures from the national NHS operational dashboard, seen by HSJ, show that 40.9 per cent of NHS general acute beds were unoccupied as of the weekend — 37,500 of the total 91,600 relevant beds recorded in the data. That is 4,500 more than the 33,000 the NHS said had been freed up on 27 March, and nearly four times the normal amount of free acute beds at this time of year.

The need to switch beds to critical care use is underlined by figures also included in the dashboard. The number of patients in critical care within London, for example, already exceeds the pre-pandemic total. [Because everyone is being switched onto ventilators whether it makes sense to or not, and because patients with serious pre-existing conditions who display symptoms of pneumonia who in normal times would be given only hospice care are now treated as intensive care cases.]

The dashboard figures are marked “unvalidated”, and some believe they are overstating the number of empty beds, but they are based on daily reports and are being used widely in the coronavirus response.

The share of beds unoccupied in London, and Birmingham and the Black Country — where there have been the most serious covid-19 cases — are lower, at 28.9 per cent and 38.2 per cent respectively.

The clearout follows a huge ramping up of discharges from hospital in recent weeks in preparation for the covid-19 surge, with funding rules and checks scrapped, new facilities opened, and staff told to focus on discharge, change their thresholds, and be more directive about patients leaving hospital. The number of patients who have spent 21 days or more in hospital — so called “super stranded patients” — has reduced by 40 per cent, one source said.

There has also been a sharp dropoff in numbers admitted for non-coronavirus care, sparking fears among senior clinicians about the harm being done as people fail to get treatment.

Despite hospitals remaining relatively empty overall, according to the dashboard data, certain services and settings, especially in some regions, are under high pressure, and maintaining service levels is becoming more difficult with high levels of coronavirus-related staff absence.

In London 1,127 patients were in critical care according to the dashboard report at the weekend, a number which has grown rapidly in recent weeks. It is understood there are currently about 1,550 critical care beds available in London, up from 1,041 in February.

In Birmingham and the Black Country the number of critical care beds in use is proportionately even greater than those available before covid-19 — at 223 full, versus 175 available beforehand — a surge of nearly 30 per cent.

On top of this, thousands of covid-19 patients are receiving basic oxygen support but are not on full critical care ventilation. The dashboard data show this number to be more than 8,100 nationally, or about half of the coronavirus cases currently in hospital.

An NHS England spokesman said: “While the data quoted here are not complete and validated, they confirm continuing success in ensuring we have available capacity to look after patients who need our care, which has been one of our overarching operational goals since the start of the coronavirus pandemic.”