Bolton: Latin America “Must Remain Free from Internal Despotism”, Will Have Its Fate Decided by “Western Hemisphere” 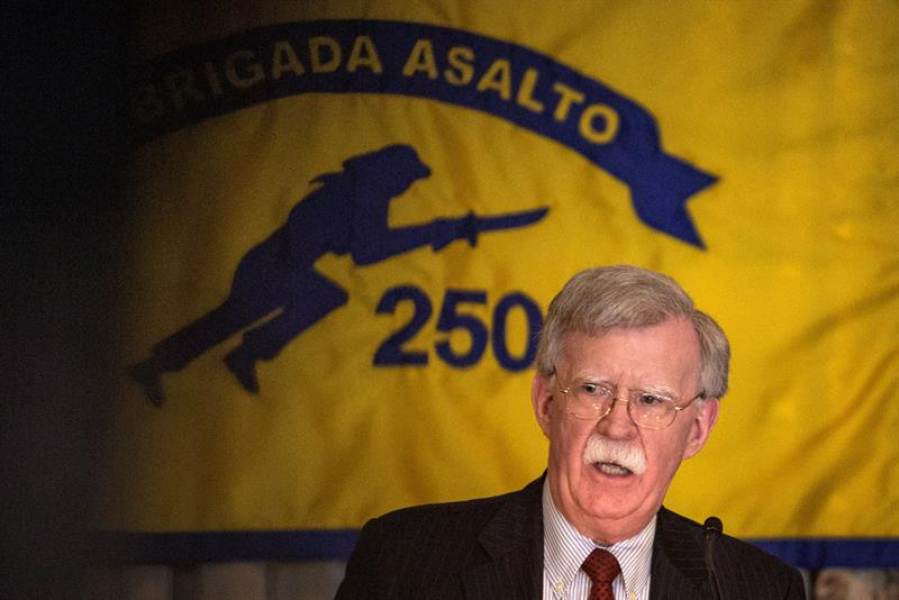 Bolton made the statement as he announced that the US was imposing a new round of sanctions against Venezuela – something that he said should become a warning to “all external actors, including Russia”.

National Security Adviser John Bolton has signalled the US administration’s readiness to use the Monroe Doctrine in its policies towards Latin America.

The Monroe Doctrine, which was announced by US President James Monroe in 1823, aimed to oppose European colonialism in the Americas. The document declared that any action by any European power directed against independent nations in North and South America would be considered hostile by the United States.

“Today, we proudly proclaim for all to hear: the Monroe Doctrine is alive and well”, Bolton told the Bay of Pigs veterans group in Miami on Wednesday, lauding the Americas as an “incredible region” which he said “must remain free from internal despotism and external domination”.

He claimed that “the destinies of our nations will not be dictated by foreign powers” and that “they will be shaped by the people who call this Hemisphere home”.

Well isn’t that convenient, Russia is an “external actor” in Latin America, and must therefore exit and stop helping the Venezuelan government. However the US is not an external actor to Venezuela because it is also a Western-hemisphere nation.

Of course, the Venezuela government itself is made up of “people who call this Hemisphere home” so you might think they would be allowed a say in the affairs of their own nation.

However, the Americas “must remain free from internal despotism” (the US decides what is despotism) so that isn’t actually the case. Only Western Hemisphere people like top Washington officials such as Bolton who oppose “despotism” get to have a say.