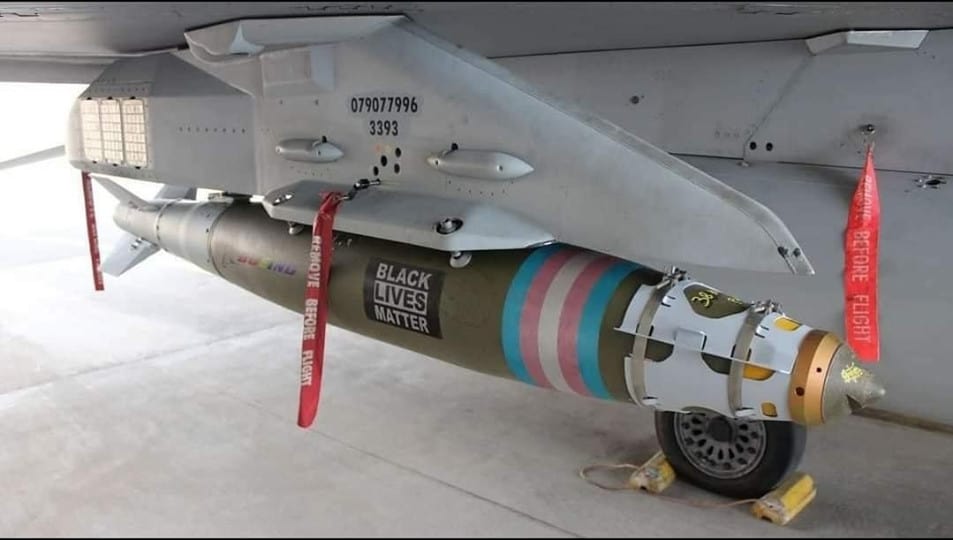 Thirty-five days after he was sworn into office as President of the United States, Joe Biden ordered airstrikes on Iranian-backed militias in Syria, in response to rocket attacks on U.S. targets in Iraq. Congress has not declared war against Syria or Iran.

However, Congress never revoked the 2002 Authorization for Use of Military Force (AUMF) which authorized the war in Iraq, despite numerous attempts in multiple legislative sessions to do so.

“There’s no general authority for a president to launch airstrikes, and President Biden hasn’t claimed they were necessary to stop an imminent attack,” commented Michigan’s former Rep. Justin Amash. “Our Constitution demands he get approval from the representatives of the people.” 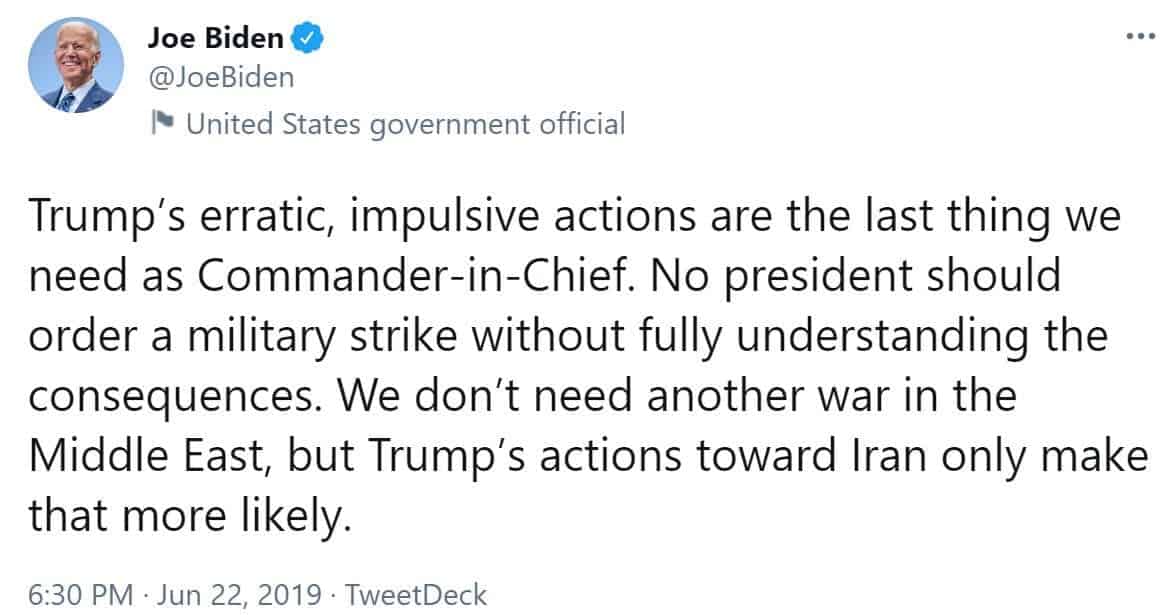 Psaki asked what “legal authority for strikes” Trump had in Syria. “Assad is a brutal dictator,” she tweeted, “But Syria is a sovereign country.”

Also what is the legal authority for strikes? Assad is a brutal dictator. But Syria is a sovereign country.

Pentagon press secretary John Kirby spun the strike in eastern Syria as “proportionate” and “defensive,” saying they “were authorized in response to recent attacks against American and coalition personnel in Iraq, and to ongoing threats to those personnel.”

The U.S. strikes killed at least 22 people, London-based Syrian Observatory for Human Rights said Friday. At least 17 killed were members of the Popular Mobilization Forces (PMF) a group of mostly Shia Iraqi state-sponsored militias that formed in 2014 to fight ISIS.

Russia, one of Syrian President Bashar Assad’s chief backers, said it was given just four or five minutes’ warning before the strikes. Foreign Minister Sergey Lavrov said the U.S. operation in Syria was illegal.

The Biden Administration has for weeks emphasized the threat of China and its desire to return to the Iran deal. But these strikes exacerbate the already fractious relationship and dangerous game of nuclear chicken both countries are engaged in.

Critics of the Iran deal on the Hill believe Biden’s decision will show Iran proxies throughout the Middle East that Biden is tough and won’t tolerate attacks on personnel in Iraq. But the other side of this coin is the simple question of why the U.S. has so many targets in Iraq, Afghanistan, and throughout the Middle East for Iran and its proxies to target in the first place?

While this is the first known use of military force by the Biden administration, it will likely not be the last. 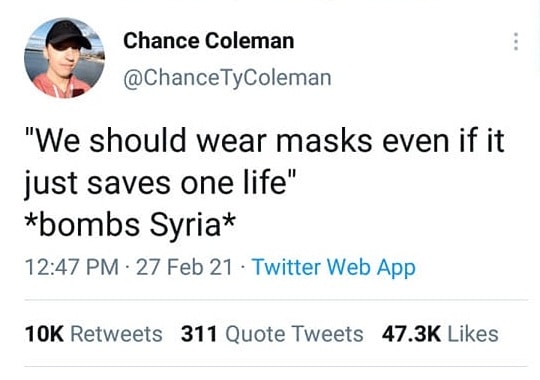