Biden Will Likely Be Worse Than Obama. The Left Must Lead the Backlash or Become Irrelevant

Guess which one they'll choose 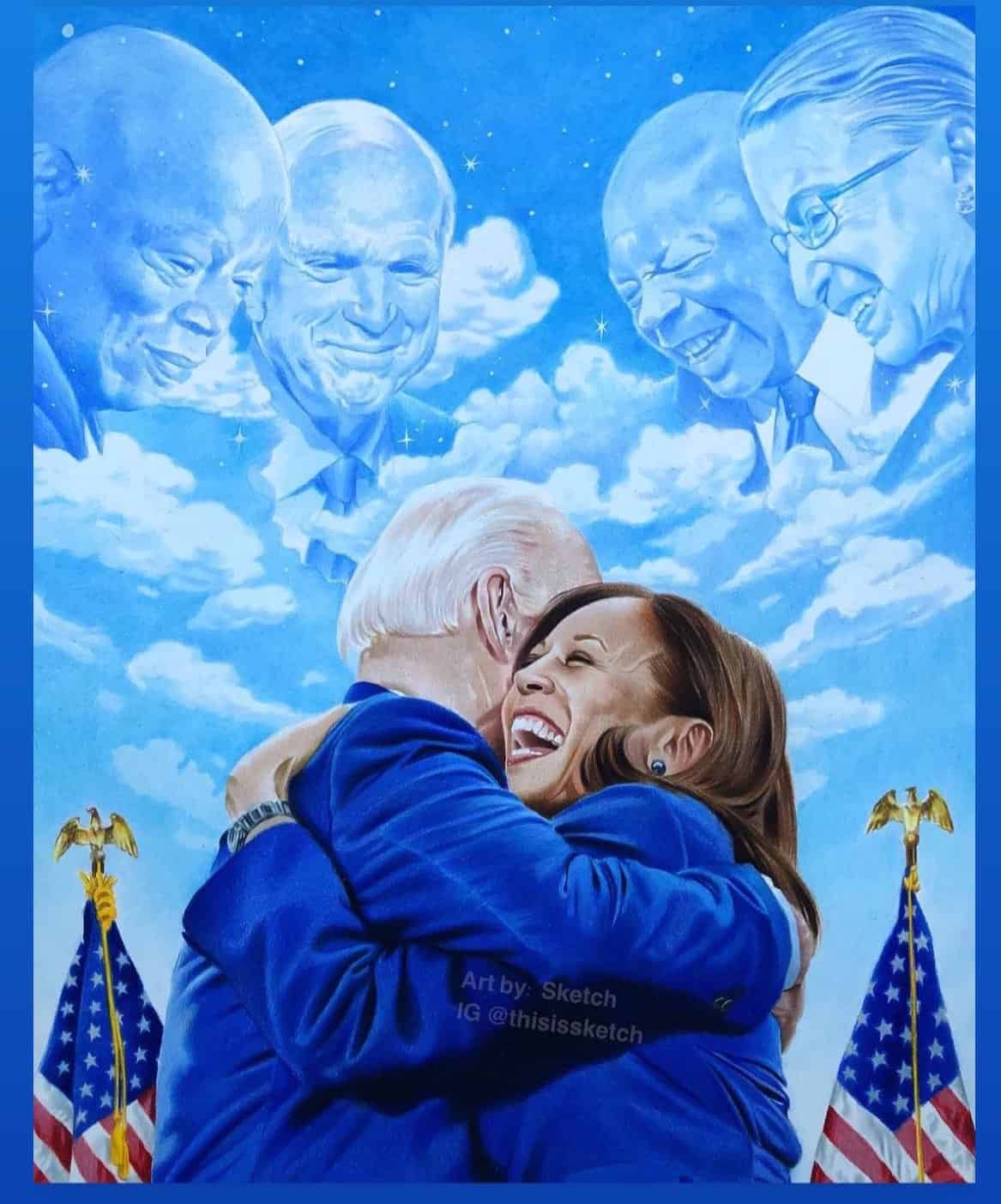 It looks like a safe bet that Joe Biden will be sworn in on January 20th after successfully campaigning on returning the murderous and oppressive Orwellian US empire back to its pre-Trump “normal”.

The problem with this, apart from the obvious fact that it was an embarrassingly close victory only made possible by the Covid outbreak, is that returning to the pre-Trump “normal” is returning to the exact positions which created Trump. It’s like using a time machine to prevent a train wreck, but only going back to one millisecond before the train wreck occurred.

It is clear that Trump’s election was the result of the easily exploited dissatisfaction caused by years of neoliberal austerity at home and neoconservative bloodshed abroad which Obama forcefully expanded and facilitated throughout two terms as president. Trump voters famously defended opting for the reality TV star over the anointed establishment favorite Hillary Clinton as a middle finger to the Beltway orthodoxy which did nothing but enrich the “swamp” Trump pretended to oppose on the campaign trail while ordinary Americans suffered.

He also praised parts of Bush's bogus "War on Terror," writing, "Unlike some on the left, I’d never engaged in wholesale condemnation of the Bush administration’s approach to counterterrorism" https://t.co/73kiSL4MNp

And from all appearances it looks like Biden is going to be worse.

Unlike Obama, Biden did not campaign on hope and change, he campaigned on opposing the socialist inclinations of Sanders progressives and an aggressive foreign policy of planetary domination. He assured rich donors that nothing will fundamentally change under his presidency and his transition team is full of corporate sociopaths, war pigs and propagandists. Biden has been a corporatist warmongering authoritarian throughout his entire career, and as his mental capacity continues to deteriorate he will function as nothing more than an empty vessel for his establishment handlers to advance their most pernicious agendas through. The empire has not gotten less desperate since Obama was in office, it has gotten more desperate.

If I prove right about this, the Biden administration will generate backlash just like that which arose in response to the Obama administration, and that backlash will be more severe than its previous iteration. This is absolutely guaranteed. You can only oppress, neglect and enrage a population so much before the discontent begins to grow.

There is absolutely nothing American leftists can do to prevent this backlash from coming. They will have absolutely no say in this administration’s policies or behavior; BidenCorp has no reason to listen to them, has made no pretense of having any interest in listening to them, and is even freezing Sanders and Warren out of cabinet roles already.

Wars
The only normal we can go back to 😭 https://t.co/Rh2MBfGt7v

Contrary to what many mainstream liberals seem to have been imagining, American racism and far right extremism did not begin with Trump, and will not end with Trump. The white supremacists, xenophobes, ethnonationalists, QAnon cultists and right wing militias are not going anywhere after Biden takes office, and the backlash against his administration and its worst impulses will be inflamed and co-opted by mainstream Republican narrative managers. This will set the stage for something a lot uglier than Trump down the road if it’s successful.

What the left can do is get ahead of the game. Take control of the anti-Biden, anti-establishment pushback by leading the charge — sooner, more aggressively, and more compellingly than the far right does. Use the awfulness of the Biden administration to ignite a true leftward zeitgeist in mainstream America that is so strong it eclipses the inevitable rightist backlash in energy and appeal.

We already know the American left has the ability to pull this off. The grassroots, populist support for Bernie Sanders during his two primary campaigns has been one of the most energized and inspired political forces I’ve ever witnessed, consistently forcing aggressive responses from the establishment narrative managers to contradict the damage it did to their preferred candidates.

The problem with Bernie Twitter and the rest of his powerful support base is that it only exists for a few months at a time, fizzling out when it becomes clear that their candidate has had the door shut to him and then reluctantly diverted into support for the establishment candidate under the guidance of Sanders himself.

But imagine if that did not happen. Imagine if the US left realized how extremely urgent it is to control the unavoidable backlash against the Biden/Harris administration so that the right does not and built momentum in a healthy direction instead, not for a few months but for years on end. Seizing every disgusting, ridiculous and hilarious thing this government does and attacking it, lampooning it, mocking it, creating funny and interesting content absolutely wrecking it, and taking control of the dominant narrative.

An actual, energized counterculture could be created which could reshape US culture as a whole. The Breitbart crowd recognizes that politics is downstream from culture while the left has generally failed to make this connection, which is arguably why their guy is in the White House right now and the left’s guy isn’t. A Biden administration will provide ample fodder for attacks against status quo politics, and this can be used to galvanize America’s hidden progressive impulses into a movement vastly greater than any one candidate.

But the ball needs to start rolling on this now. Not after the Georgia runoffs, not after Biden takes office, not after the midterms: now. The longer US leftists wait to start pushing this thing forward, the less of a head start you’ll have on the rightists while they’re fixated on Trump’s recounts and legal challenges. You’ll only be able to lead the backlash if you get in early and hit the ground running as fast as you can.

If we know anything for certain, it’s that US power structures find it infinitely preferable to deal with a right-populist movement that can be appeased by some obnoxious tweets and an 8chan psyop than with real leftist populism. They’re more than happy to throw the far right a tax cut and some immigration restrictions, but real revolution can only come from the left. There is an opportunity to create an opening for that to occur, but it needs to happen before this thing can be steered rightward.

I know I’m regarded as a bit of a crackpot in some leftist circles; I’m the girl a lot of lefties read in private but don’t share in public. But this is a really important idea that needs to get out there, and I’m hoping it reaches the eyes of some leftist thought leaders who can advance it in their own words in their own way. This is very urgent and the more people understand this the better shot we’ll all have at creating a healthy world for everyone. Please get thinking about this, everyone. 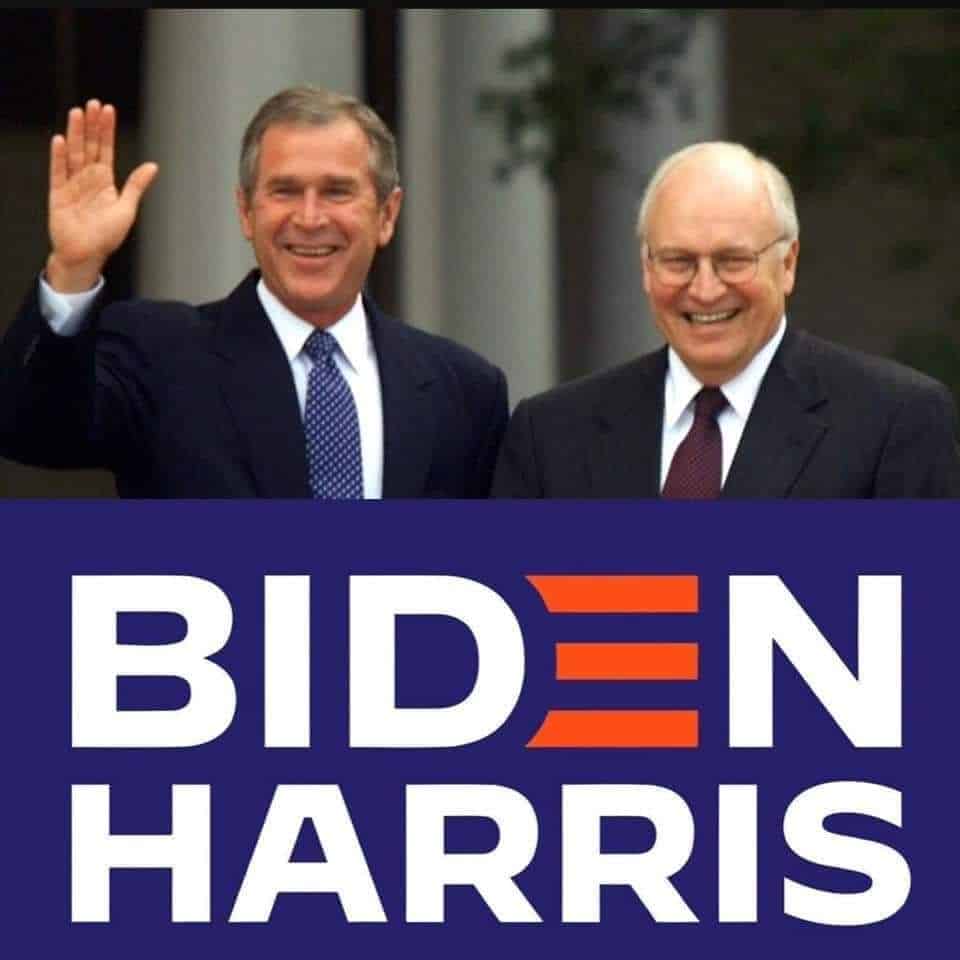