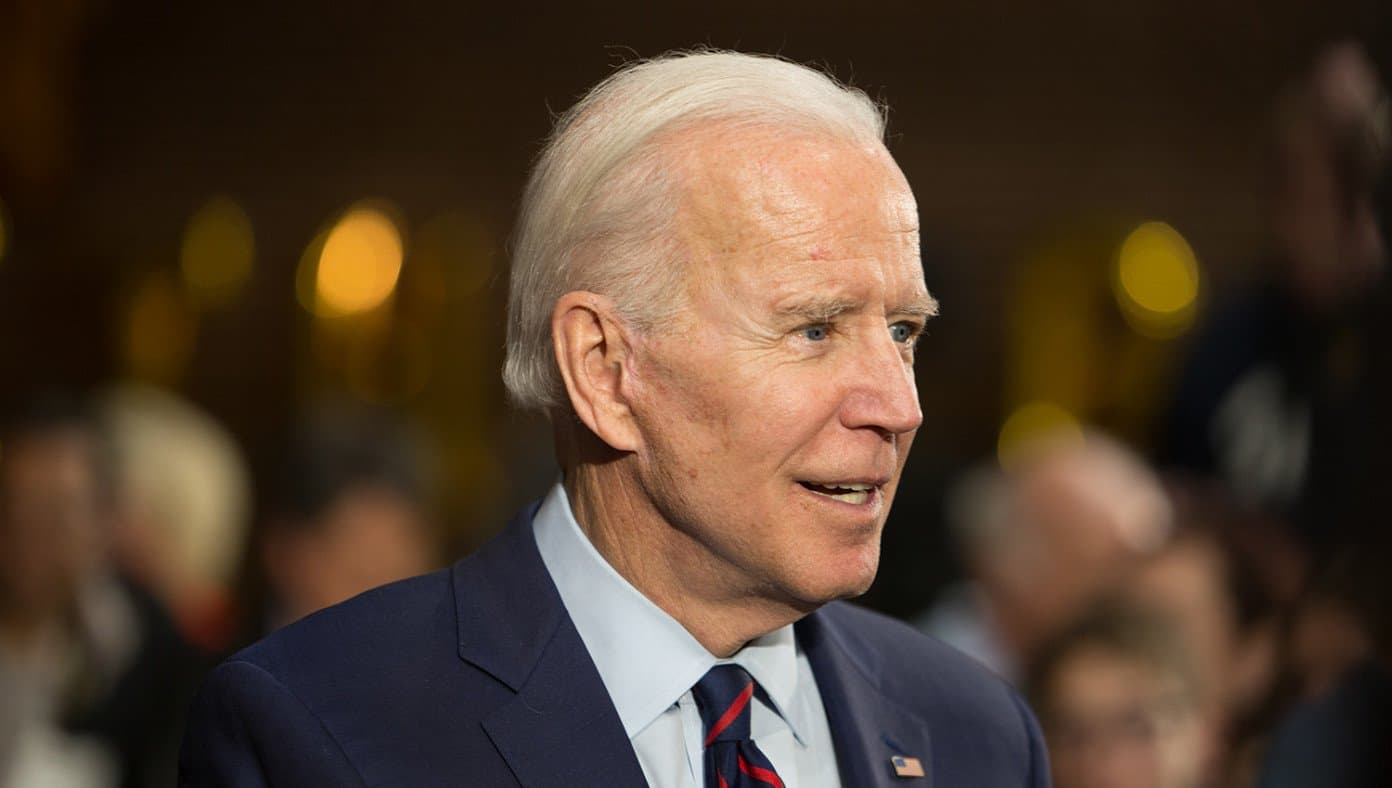 WASHINGTON, D.C.—According to sources in the Biden campaign, the presidential candidate is on pins and needles waiting to see who it is he picked to run for vice president on his ticket.

Campaign aides say it’s been Biden’s most anticipated event since he found out he was running for president a few weeks ago.

A reporter asked Biden if he could hint about his VP pick during a brief interlude from his stay in the basement, where he was allowed to come upstairs to get some snacks.

“Oh boy — I hope it’s a real classy broad,” he said as he drank straight from the milk jug. “I bet I picked somebody good and smart. A chick with class and style. You know, in my day, dames were dames and guys were guys. None of this ‘guys becoming dolls’ and ‘dolls becoming guys’ stuff. We would go down to the hop and do the mashed potato. You know, there’s lots of good nnnn– nutrients and stuff in potatoes. Potato is a funny word.”

“OK, Joe, let’s go,” said an aide, shoving him down into the basement. “What Joe was trying to say is that he’s chosen a well-qualified candidate who will run the country — err, I mean, help him run the country — with excellence.”