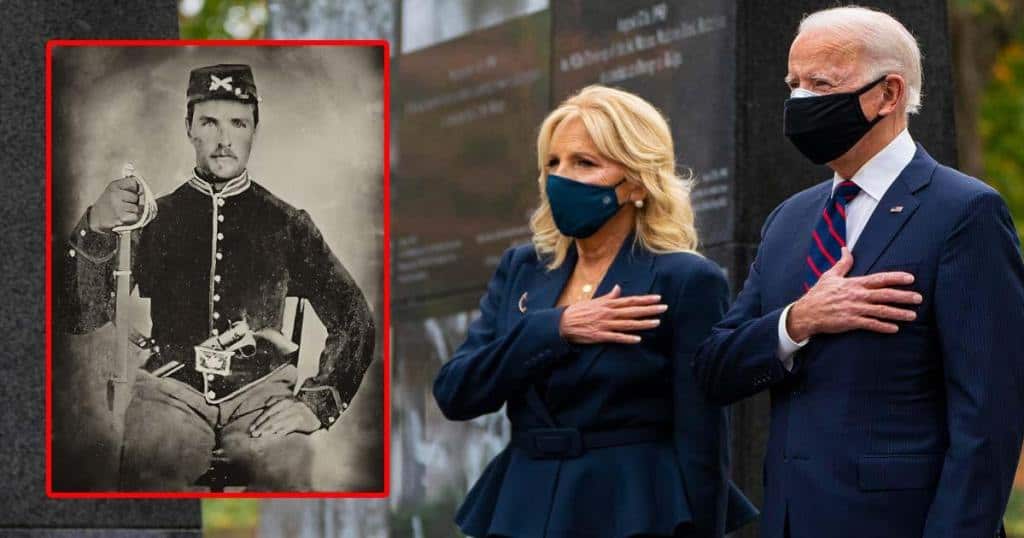 Self-proclaimed president-elect Joe Biden made a trip to Gettysburg National Battlefield to honor all the Civil War heroes who voted for him in the presidential election.

“Today, we honor the sacrifices of the soldiers that fought and died here nearly 160 years ago but still found the courage to raise up from the dead and vote for me last week. Your dedication to this great country will never be forgot,” Biden said holding back tears.

President Trump made a stop at Arlington National Cemetery and thanked the soldiers for their service to our country but berated them for voting for Biden.

Many think that the presidential election, which has been called by Genesius Times in favor of Kanye West, is still going on.

We called it. It’s Over.