"The conversations have been productive" 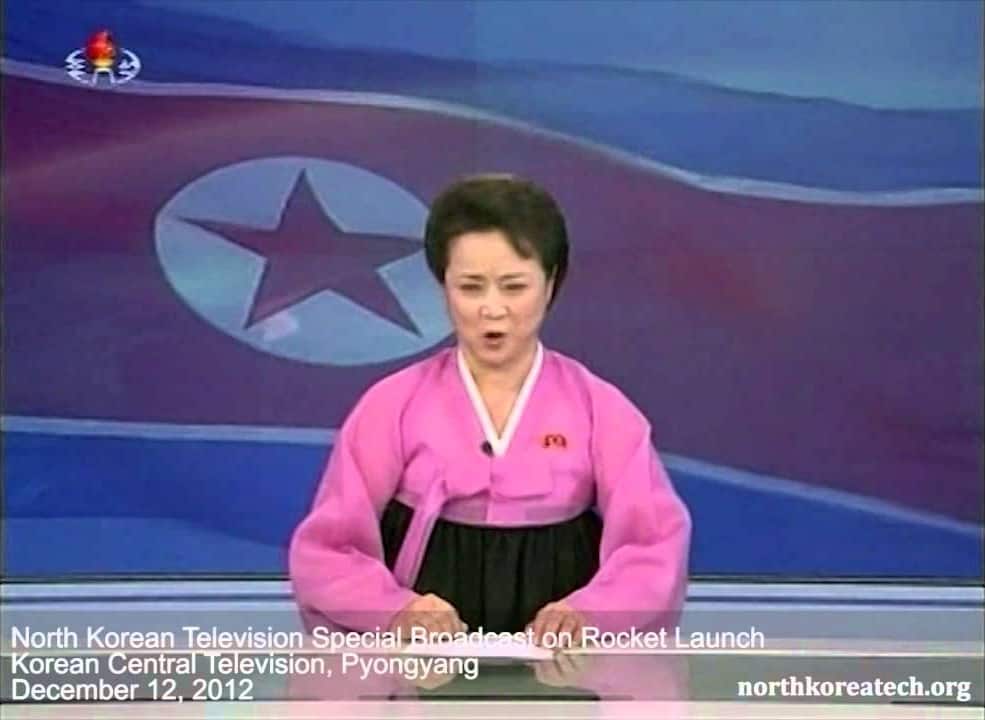 The White House has been working with major news outlets “behind the scenes” to “reshape coverage” on the economic crisis, according to CNN.

The administration has been “briefing major newsrooms over the past week” while “discussing with newsrooms trends pertaining to job creation, economic growth, supply chains, and more,” CNN reports, citing an anonymous source.

The administration has argued that “the country’s economy is in much better shape than it was last year.” CNN reported the conversations have “been productive, with anchors and reporters and producers getting to talk with the officials.”

Some news in @ReliableSources: Senior White House and admin officials have been holding briefings with major newsrooms over past week as they try to reshape economic coverage. https://t.co/s3tNP28Lae pic.twitter.com/REvVzLKlXv

CNBC’s Jim Cramer: “Today we have the strongest economy, perhaps, I’ve ever seen.”

This comes less than a week after Biden’s team sent out a memo to the media to hype up the economy pic.twitter.com/mehuFKHl7W

A recent CBS News/YouGov poll found that three out of 10 Americans think the country is doing “somewhat well” under Biden. Biden received a higher disapproval rating when polled on the economy, immigration, race relations and inflation.

News coverage of Biden’s first 100 days in office were “modestly more negative than positive,” according to a Pew Research Center study.

He says the unvaccinated should have to prove their reasoning in court and “help in the war effort by staying home.” pic.twitter.com/ULETSRUzhr