Belarus to Purchase $1 Billion in Russian Arms, Including Tor Anti-Aircraft, Opens Talks on Purchase of S-400

Lukashenko says tension with NATO behind the move 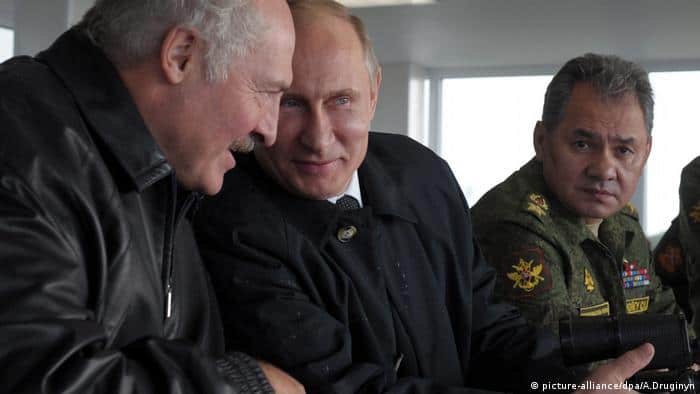 Belarus is set to acquire over $1 billion worth of arms and military hardware from Russia, its President Alexander Lukashenko has announced, adding that the purchase of S-400 air defense systems was discussed in Moscow, last week.

“We are holding talks and are planning S-400 deliveries,” Lukashenko told journalists, on Sunday, as he attended the Zapad-2021 drills held jointly with Russia. The Belarusian president also said that security was a major issue on the agenda of his talks with Russia’s President Vladimir Putin in the Russian capital.

During the eight-hour-long meeting, the leaders dedicated some three hours to discussing “defense and security,” Lukashenko said, adding that he once again asked the Russian president to supply the advanced air defense systems to Belarus. Putin then ordered the Russian Defense Ministry to “negotiate these issues” with the Belarusian side, he added.

The S-400 is a long-range system with a maximum speed of 4.8km/s (three miles per second) and a range of 600km (375 miles). As well as being in operation with the Russian Army, it has been sold to China and Turkey. India and Saudi Arabia have also placed orders with Moscow.

Although Minsk is yet to strike a formal deal on the S-400s, Belarus and Russia have already agreed on an arms deal worth $1 billion and including various other military hardware ranging from dozens of warplanes and helicopters to mid-range Tor-M2 air defense systems, according to Lukashenko.

Belarus is expected to take delivery by 2025. The arsenal upgrade is needed in light of the continued tensions between Moscow, Minsk and NATO, Lukashenko believes.

The Belarusian president still maintained that all such actions are purely defensive and are aimed at ensuring the security of his country, and its allies.

We do not aim our missiles at neighboring nations; our aircraft are not picking targets to strike their territory… We are preparing to defend our land. The Union of Russia and Belarus does not need any extra territories.

His words came as the two nations are holding massive wargames across 14 separate training grounds from the Baltic Sea to Central Russian cities like Voronezh and Nizhny Novgorod. A total of 200,000 soldiers, over 80 aircraft, and up to 760 heavy military equipment pieces, including 290 tanks as well as 15 warships from both nations, take part in the biannual exercise, according to the Russian Defense Ministry. 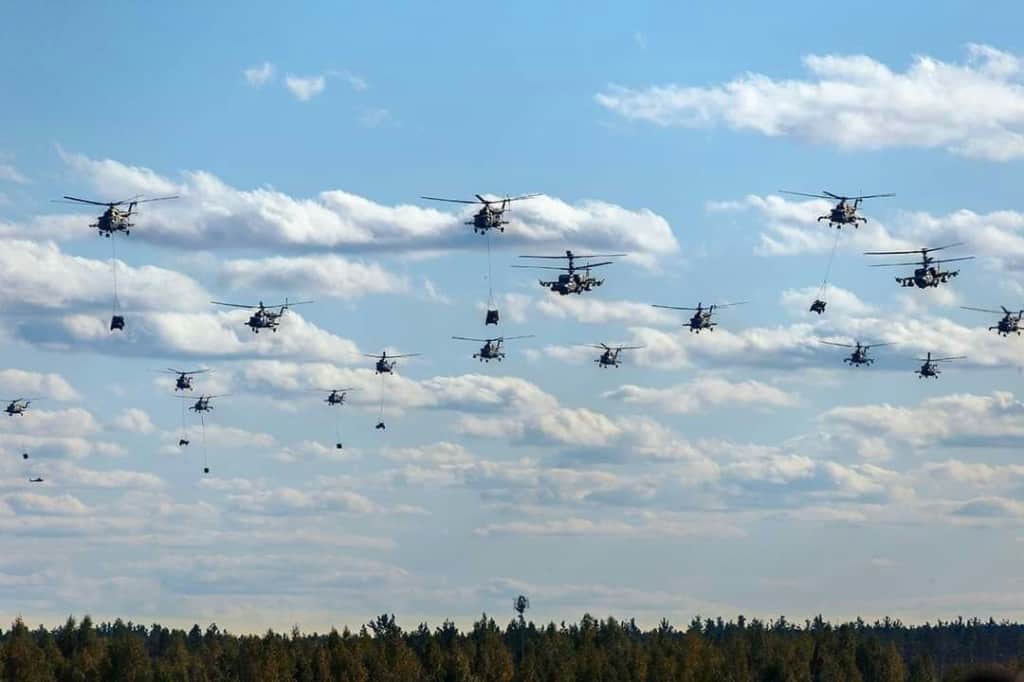