Wait, is this an Eastern European dictator treating a dissident (one who doxxed policemen) better than the freedom-fries West treats Assange? 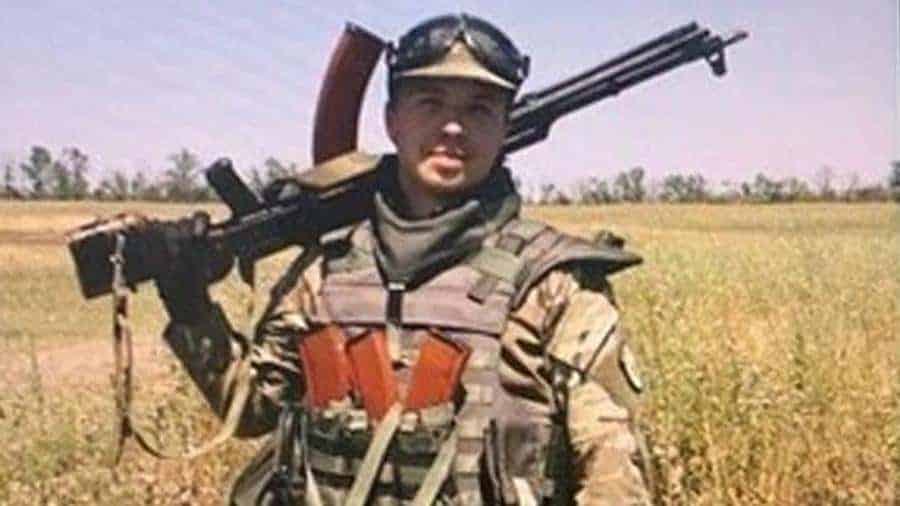 Editor’s note: For the record, I’m not necessarily saying that insurgents shouldn’t dox police. Maybe they shouldn’t, or maybe they should, I don’t know. It’s fairly hard to have rules in the kind of lifeboat situation that are games of power and to pass judgment one way or another. What I am saying is: what would the US do to the “domestic terrorist” who was guilty of such an act? I have a feeling he certainly wouldn’t be sitting in no house arrest.

Overall I’m not completely unsympathetic to Protasevich’s plight, even if he did run with Nazis in the Ukraine and tried to help them subdue the self-determination of Donbass. But what I don’t see is where the West gets the moral high ground over Belarus. I’m not seeing EU sanctions against the US for its persecution of the January 6th protesters as terrorists and uprisers. And speaking of shady elections…

Belarusian authorities have released jailed opposition blogger Roman Protasevich and his Russian-national partner Sofia Sapega to house arrest after the pair were in pre-trial detention for over a month.

The co-founder of the opposition NEXTA Telegram channel, Protasevich was arrested after a commercial Ryanair flight was ordered to the ground on May 23 after it briefly crossed into Belarusian airspace during a routine flight from Athens to Vilnius, where Protasevich was living in exile. Sapega was accompanying him on the flight.

Both have been charged with organising mass protests and face up to 15 years in jail if convicted. It is still not clear if Sapega has been formally charged with anything and her case is complicated by the fact that although she is a long-time resident of Belarus, she remains a Russian passport holder.

Both have been forced to appear on Belarusian state TV on several occasions, where they have publicly confessed to their “crimes” and thrown their support behind Belarus’ President Alexander Lukashenko. In an interview on state TV Protasevich had cuts and bruises on his wrists, leading his friends and family to claim that he had been tortured.

The Ryanair incident caused widespread outrage in the rest of Europe, which imposed some of the harshest sanctions ever on Belarus this week, including targeting Belarus’ main export products.

According to the Belarusian Investigative Committee, Protasevich and Sapega were transferred to house arrest after making a plea deal with investigators, BBC Russia reported. The Investigative Committee wrote on Telegram that Protasevich and Sapega are giving “consistent confession statements” and have pledged (among other things) to “expose accomplices and do everything possible to make amends for the harm done by their crimes.”

Franak Viacorka, an aide to opposition leader Svetlana Tikhanovskaya, said Belarus was attempting to engineer an easing of new sanctions announced by the EU, US, UK and Canada this week. The restrictions target 86 individuals and organisations as well as the country’s potash and petroleum sectors, a crucial source of hard currency.

“We expect that under this sanction pressure the regime will be trying to exchange batches of prisoners for lifting sanctions. They are playing the same game as after the elections in 2006 and 2010, exchanging people for benefits,” he told the Financial Times.

Sapega’s parents told the BBC Russian Service that their daughter had been moved from a pre-trial detention centre to a rented apartment in Minsk. Sapega’s lawyers and the Russian embassy also confirmed that Sapega had been transferred to house arrest.

Protasevich’s father Dmitry told the Russian BBC that the journalist had also been moved from jail to house arrest. According to the Russian BBC, the two detainees are being held in separate apartments.

The transfers came as a surprise to the detainees’ families. “We are in shock,” said Sapega’s stepfather, Sergey Dudich, as cited by the BBC.

“It’s difficult for me to comment on the actions of the authorities and what their aims are,” Dmitry Protasevich told the Russian BBC. “Maybe he’s been pulled into some kind of political game.” As far as Protasevich senior knows, the Belarusian authorities haven’t dropped the charges against the detainees. “If the measures of restraint have been changed, it’s an improvement in their living conditions. The rest, what will happen next, is unknown,” he added.

Sapega’s lawyer, Anton Gashinsky, linked his client’s transfer from pre-trial detention to house arrest to the recent meeting between Belarusian President Alexander Lukashenko and Russian President Vladimir Putin. “Thanks to this, Sofia’s fate will be definite and positive. I think she will end up at home,” he told the Russian independent television channel Dozhd.

1 Comment
Leave A Reply
Cancel Reply
Telegram Group
AE has a supporting readers Telegram group where we hang out and exchange leads and takes. If you have ever donated to AE drop me a line on email and I'll send you the link to join.
Anti-Bellum
Antiwar.com
Brownstone Institute
Edward Slavsquat
Fourth World
Swiss Policy Research
The New Kremlin Stooge
Read the rules before you think about leaving a message
Anti-Empire