Belarus’ Lukashenko: Surrendering Victory Day Parade to a Virus Is Out of the Question

Some things are still sacred. At least they are in Belarus 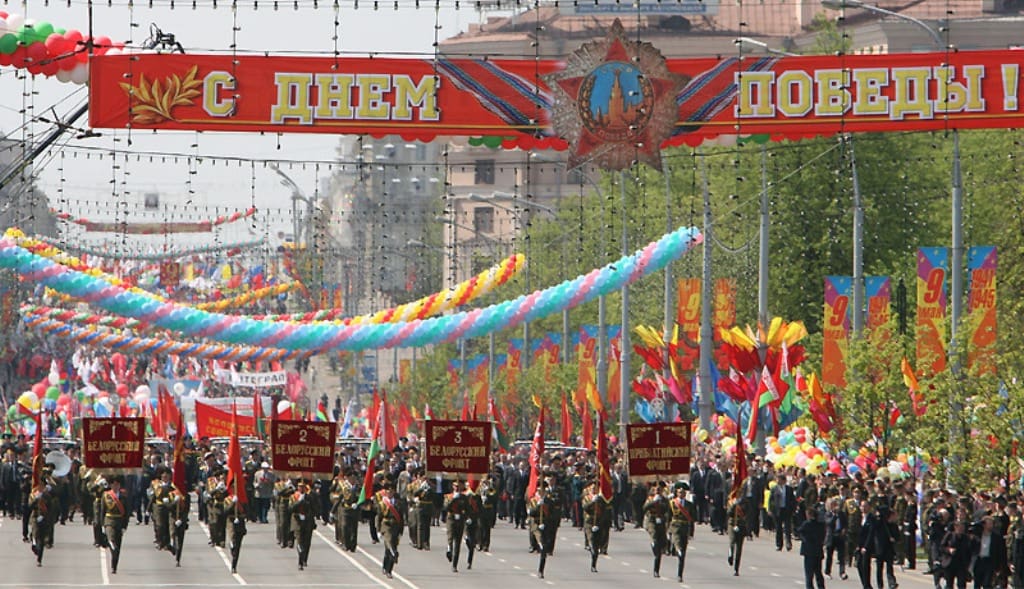 Editor’s note: In explaining his decision Lukashenko pointed out two things. Firstly, it’s voluntary. Nobody who doesn’t want to go is forced to. Secondly, where would Belarus and Belarusians be today if their forefathers had similarly panicked in the face of some virus or disease? (For that matter typhus exacted a devastating toll on Belarusian partisans.) A historic victory is nice but you have to keep being worthy of it. Even if COVID was the plague, which it is not. Some things are sacred, and some things — like honoring those who sacrificed to preserve the existence of your people — take precedent before minimizing every conceivable risk to your hide (but in fact, for the vast majority exposure is actually a good thing as it primes the immune system and builds the herd immunity).

Belarus President Aleksandr Lukashenko emphasized a profound ideological and emotional importance of the parade to mark the 75th anniversary of Victory Day at a government meeting on 3 May, BelTA has learned.

“I must say that we cannot cancel the parade. We simply cannot do this. I have been thinking about it for a long time. Of course, it is an emotional, deeply ideological matter. We need to remember that those people [war participants] were dying, including from viruses, other diseases. They did not think about it, however. They were dying for us, no matter how dramatic it may sound. Just think about what people will say. Maybe not immediately, a day or two after that, they will say that we got scared,” said the head of state.

Aleksandr Lukashenko urged the organizers “not to make people attend the event” if the parade is to take place. “If people do not want to, if they are afraid and want to take care of their health, we will understand it. There are enough people today, thousands of them, who want this event to take place,” the Belarusian leader said.

Aleksandr Lukashenko said that there are veterans of the Armed Forces among those who want to attend the parade. “There are very few war veterans left. They understand this, and we should take care of them. Even though they were the first to ask to be brought to the event. We understand that they are all over 90 today. We will think over what to do. I stick to my tactic of taking care of old people. We can see that old people are most prone to all these infections, although young people get sick too. Therefore, no one should be made to attend this mass event,” the president said. 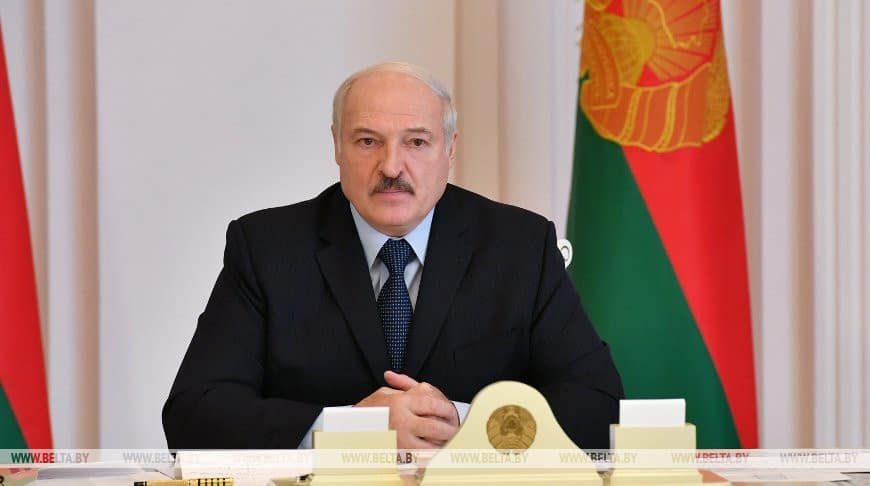 “I am worried that people will not approve of us hiding scared. Belarus is a living monument to that war. I think that representatives of all the states could be present here on this day,” the head of state added.

According to Aleksandr Lukashenko, some Russian MPs and senators have expressed their desire to attend the parade in Minsk. “We welcome this. Let them come. If it is necessary to deal with transportation issues, we will do this. Our airport is open. I think that we will be able to agree with the Russian authorities on transporting those who would like to visit us. We do not close doors from our friends and brothers,” the Belarusian leader said.

The president is convinced that the parade is not the most dangerous event from the point of view of epidemiologists and virologists. “It will be organized as it should be. We will tell you about it later,” he said.

The head of state drew attention to the fact that no restrictions have been imposed within the country during the past and upcoming holidays and weekends, and people decide for themselves where to be.

“We have noticed that people are very careful about their health. They mainly keep apart. There are no mass gatherings,” said Aleksandr Lukashenko.