"For quite some time, certain representatives of the US administration have been unable to shake themselves loose from maniacal psychosis and delusions of persecution" 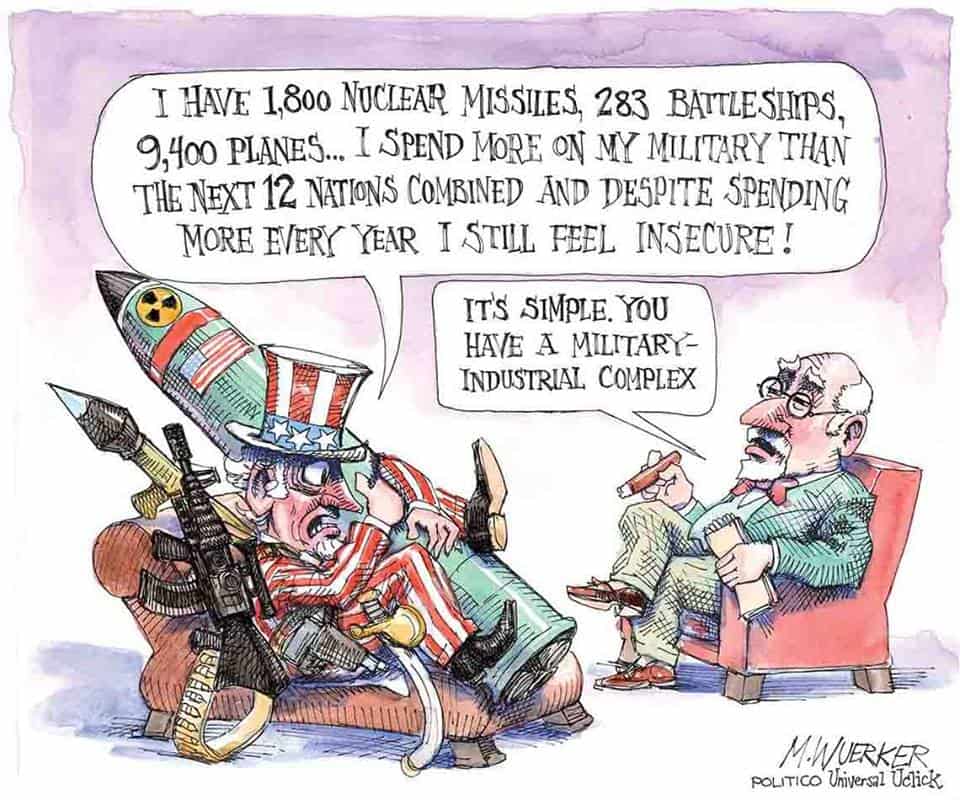 Washington’s intention of boosting its military budget is caused by a psychological disorder and paranoia plaguing certain members of the Biden administration amid the exaggeration of the alleged “Chinese threat,” Chinese Defense Ministry spokesman Wu Qian said Thursday.

“For quite some time, certain representatives of the US administration have been unable to shake themselves loose from maniacal psychosis and delusions of persecution. They’ve become obsessed with speculation over the so-called Chinese threat, and they irrationally exaggerate the topic of ‘the challenge from China’,” he told journalists, commenting on Washington’s announcement of a military budget increase.

“This is the embodiment of some mental disorder, which can only result in harm to others, as well as to themselves, not to mention ‘self-fulfilling prophecies’. China has no intention of threatening other countries or posing any threat to them. However, should anyone threaten or challenge China, we will have no other choice but to respond,” he concluded.

On April 13, Jane’s reported citing the US Office of Management and Budget (OMB) that Washington plans to request $715 billion for military needs from the Congress. The OMB will reportedly request $753 billion for national defense funding, with the bulk of this sum intended for the Pentagon. Therefore, the US Department of Defense budget will increase by 1.6% compared to fiscal year 2021, from $704 billion. 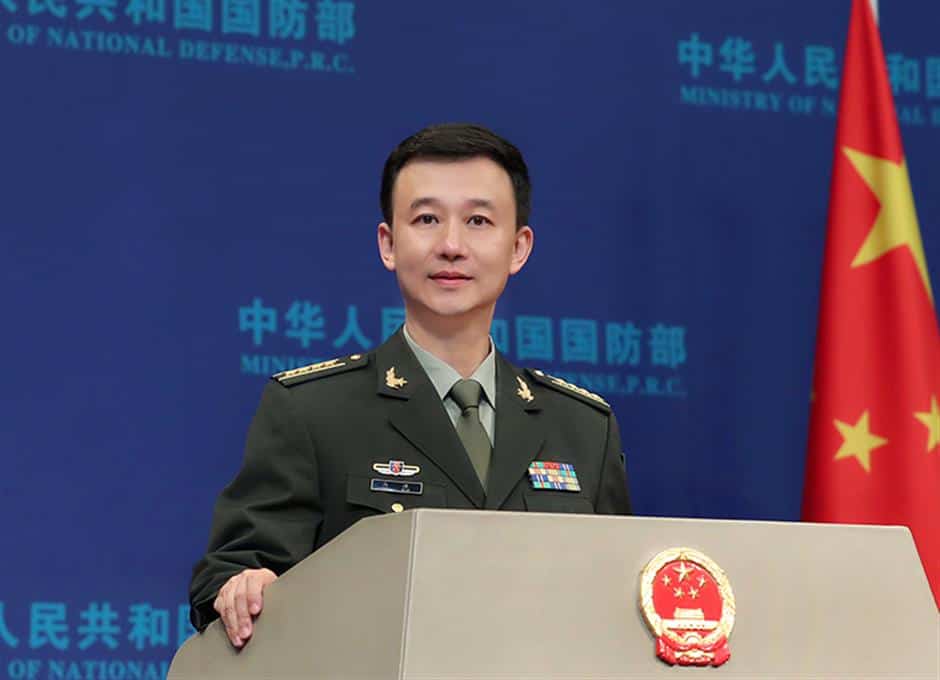