Even down in the Levant they know what's what 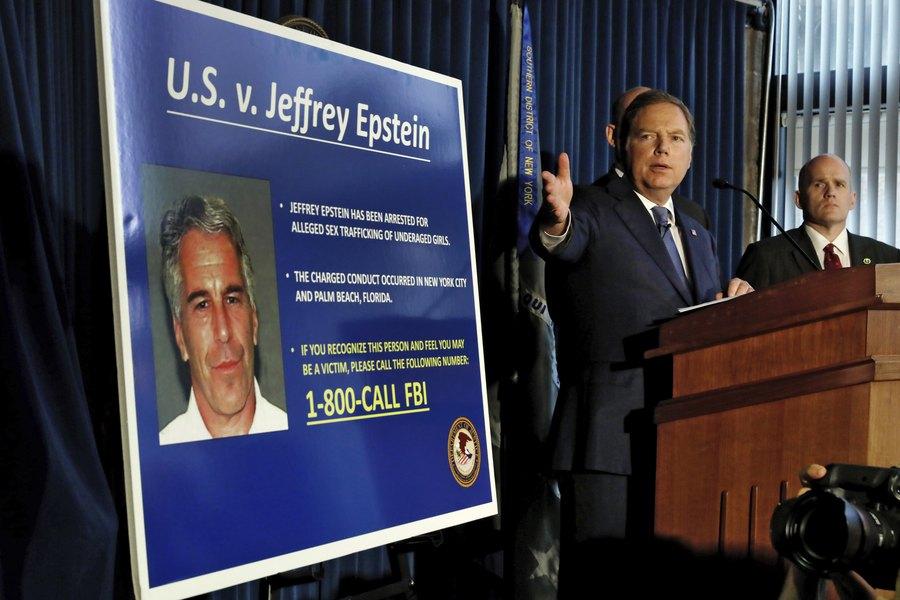 Syrian President Bashar al-Assad waded into the conspiracy theories around Jeffery Epstein’s suicide, saying the financier and convicted sex offender was murdered as part of a Western plot to eliminate high-profile people who knew too much.

Speaking to Russia’s state-run Rossiya-24 station Thursday, Assad commented on the death of Syria Civil Defense co-founder James Le Mesurier, who died Monday after an apparent fall from his Istanbul apartment. Assad and his supporters have repeatedly alleged that Le Mesurier’s organization, commonly known as the White Helmets, were not a rescue group but militant operatives working on behalf of his foes, including the United States and the United Kingdom, which he speculated—without providing evidence—may have been behind a spat of apparent assassinations.

“American billionaire Jeffrey Epstein was killed several weeks ago, they said he had committed suicide in jail. However, he was killed because he knew a lot of vital secrets connected with very important people in the British and American regimes, and possibly in other countries as well,” Assad told the outlet, as translated by the state-run Tass Russian News Agency.

“And now the main founder of the White Helmets has been killed, he was an officer and he had worked his whole life with NATO in Afghanistan, Kosovo, Iraq and Lebanon,” he added. “Both of us know that they [representatives of the White Helmets] are naturally part of Al-Qaeda. I believe that these people, as well as the previously liquidated bin Laden and al-Baghdadi had been killed chiefly because they knew major secrets. They turned into a burden once they had played out their roles. A dire need to do away with them surfaced after they had fulfilled their roles.”