2 dead, Azerbaijan takes responsibility, says it was an accident

A Russian Mi-24 helicopter was downed over Armenia near the border with Azerbaijan from a man-portable air-defense system, killing two and injuring one, the Russian Defense Ministry reported.

“On November 9, at about 17:30 Moscow time, a Russian Mi-24 helicopter came under fire from the ground from a man-portable air-defense system when accompanying a vehicle convoy of the 102nd Russian military base on the territory of the Republic of Armenia in the airspace close to the Armenian settlement of Yeraskh near the border with the Nakhchivan Autonomous Republic (the Republic of Azerbaijan),” the Russian Defense Ministry stated. [Nakichevan is an Azeri exclave to the west of southern Armenia, whereas fighting is to its east.]

“Two crew members were killed, one was evacuated with moderate injuries to the home air base,” the ministry added.

Azerbaijan’s Foreign Ministry said in a statement on Monday that Azeri forces downed a Russian helicopter near its border with Armenia by accident, expressing apologies to Moscow and readiness to pay compensation.

Russia’s Defence Ministry said earlier on Monday that one of its Mi-24 helicopters had been shot down over Armenia near the border with a region belonging to Azerbaijan, killing two crew members and injuring another.

“Expressing apologies to Moscow and readiness to pay compensation. “Talk about some serious butt kissing! It will cost a lot particularly considering that it was shot down outside the war zone.

Please can someone supply Azerbaijan with the following ??.. 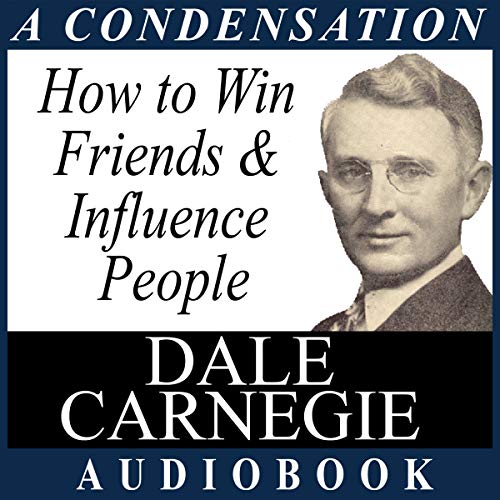 unlike lying amerikans Azeris take responsibilitynfor their mistakes and agree to compensation
the armistice is a victory for Russia, Iran and a rebuff to turkey—no Turkish peacekeepers will be allowed in NK

Russian Military does not recognize oopsies like U$A military. Just my opinion.

We appear to have a permanent ceasefire or border resolution.

Turkey as a co-peacekeeping force seems like an outright fraud if Syria is precedence. 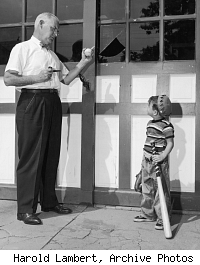 It was no accident, it was a warning; now we’ll see how much Russia will take. My guess is that Russia will back off immediately, and the border will move a little deeper into Armenia. Russia isn’t going to risk Turkey, and apologies are cheap.