Are Lockdowns an Election-Year Ransom Note? 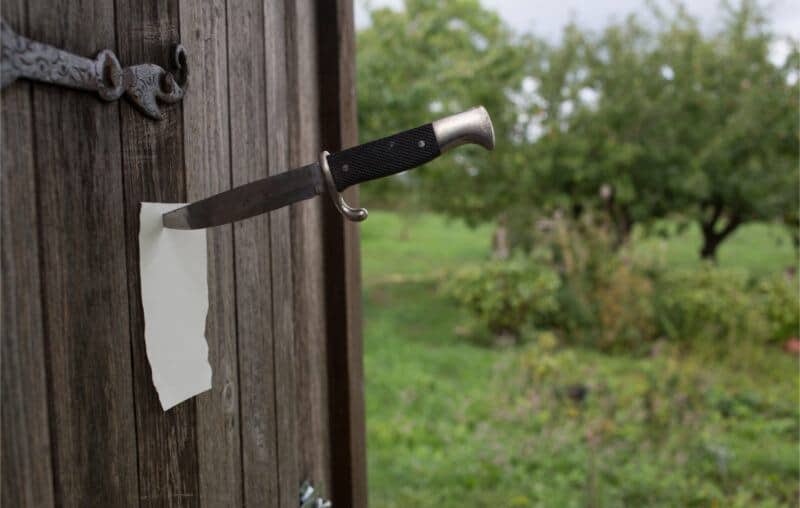 Please think about what was said. It reads as kind of a ransom note. Vote for science-reverent candidate Joe Biden, or else….

Really, what else could the utterance mean? What does November 3rd have to do with re-opening schools? Why would it be safer to open on the 4th of November versus the present?

Unless the implicit point is that corona-reverence is far more political than the believers have previously felt comfortable admitting. If so, what’s happening borders on child abuse. Kids will be held hostage by an election?

Think about what this means. For one, not every parent can afford a babysitter. More than some want to acknowledge, there’s a “day care” quality to schooling. And when school isn’t in person, parents without the means to hire babysitters either must reduce work hours, leave their kids without supervision, or quit work altogether.

Day care aside, what about the kids? While there’s an argument that the learning aspect of education is a tad overstated, does anyone think virtual learning will be very effective? With kids? For the adult readers done with school, think back to how attentive you were on substitute teacher days. Does anyone think a lot of learning is happening remotely?

What about kids with disabilities? How can they be instructed effectively via Zoom?

On a Frontline episode from last week titled “Growing Up Poor In America,” one of the impoverished kids had an ADHD problem. She was expected to learn virtually. Anyone want to guess how this will turn out? Some may respond that ADHD says much more about young people than it does a specific affliction, which is precisely the point. Young people need the structure of a classroom. They need to know they could be called on in class only to face the stares of fellow students if they lack an answer. Pressure concentrates the distracted mind.

The girl with attentiveness problems has an older sister. Understand that the Frontline episode followed three poor families during the spring. Her older sister was supposed to attend the prom. It was going to be her first date. Compassionate politicians and teachers took this exciting first from her. 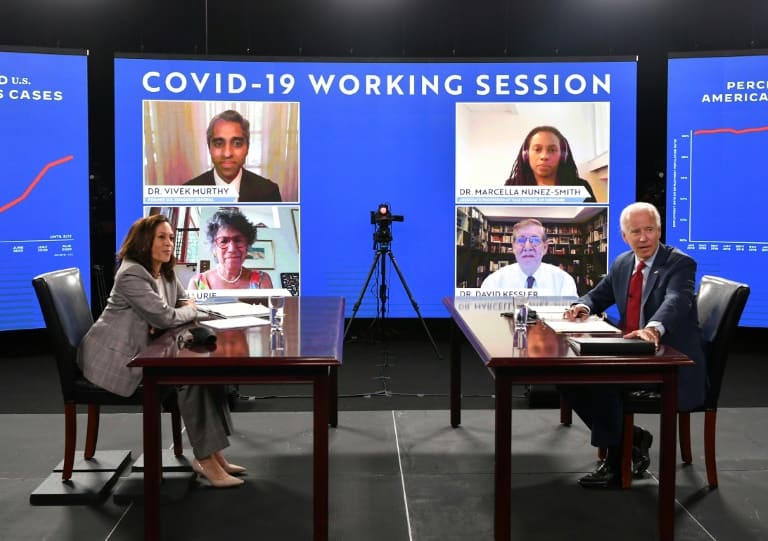 Is the point that public school teachers don’t feel safe? If so, isn’t the right answer to give those uncomfortable returning to work an out, as opposed to discontinuing in-person schooling altogether?

Of course, if teachers don’t feel safe, a not unreasonable question is why they don’t? It’s not unreasonable to ask simply because retailer Target recently reported its strongest quarterly sales growth in decades. Target was “allowed” to remain open during the lockdowns, and while the political picking of winners and losers brings new meaning to reprehensible, the fact remains that Target has done very well amid the economic contraction forced on us by witless politicians. Translated more clearly, Target stores have at times been very crowded. So have Walmarts, Safeways, Ralph’s, Whole Foods, etc. etc. etc.

That they have raises an obvious question: have workers at those stores been falling ill or dying with any kind of frequency? Half-awake readers know the answer to this question, as should teachers reluctant to return to the workplace. Those employed at the major retailers have largely avoided illness and death. If they hadn’t, media members and politicians desperate to promote a blood-in-the-streets narrative would be letting us know the horrid stories in detail.

Who knows why, but it probably goes back to the statistics reported by the New York Times deep within articles that are proceeded by alarmist headlines, but those who pass with the virus tend to be quite a bit older. Or in nursing homes. According to the Times, over 40 percent of U.S. coronavirus deaths have been associated with nursing homes. The latter isn’t meant to minimize the cruelty of a virus as much as at least as of now, virus deaths skew toward the much older who also have pre-existing conditions. In short, just as retail workers have largely been spared illness and death, so logically would teachers who would be exposed to exponentially fewer people each day than retail workers. There’s also the distance thing. Instructors tend to be at the front of a classroom. Get it?

One more thing about businesses that have remained open: another impoverished child profiled in the aforementioned Frontline episode talked of missing being with his friends. Missing playing sports with them. It’s not allowed. There’s that distance thing. One bright spot in his day is McDonald’s. The one near his family’s home in The Plains, OH offers free lunches for school-age kids. Hopefully readers have this truth internalized the next time some know-nothing decries big business, or “excessive profits,” or calls for increased taxation on the big and successful. They somewhat uniquely have the means to help those who can’t always help themselves.

Back to the quote that begins this piece, some with the ability to keep schools closed are literally tying their re-opening to the presidential elections. This is shameful on too many levels to list; the most obvious being that kids shouldn’t be the victims of political brawls. It’s really very sickening.

And it yet again raises a question about the why behind the continued limits placed on people, schools and businesses. They’ve never made sense in consideration of how thankfully rare death (or even serious illness) has been as a consequence of the virus, especially in recent weeks.

Unless it’s always been political; as in, the most actively corona-reverent have been stoking ongoing virus fear as a veiled ransom note. If so, those who would mess with people, schools and businesses for political reasons are truly the sick ones.