APOCALYPTIC PLAGUE: Sweden’s Overall 2020 Death Rate Was Same as in 2015

Yes, it’s a little higher than in 2018, 2019. Precisely because the flu seasons in those years were uncharacteristically mild and a very large number of vulnerable people survived into 2020.

Sweden has same mortality rates as we had in 2018 and this year is on pair with Finland. In 2019 we had lowest ASMR.

This is despite corona, ie people still die of other causes. pic.twitter.com/Wcqxdhnxa2

Sooner or Later the sweden scoundrels in office will be forced to deploy the same set of TOOLS the other Plantations have already deployed.

NOTHING CAN STOP the SRF & Billionaires WILL to Change Their Planet. 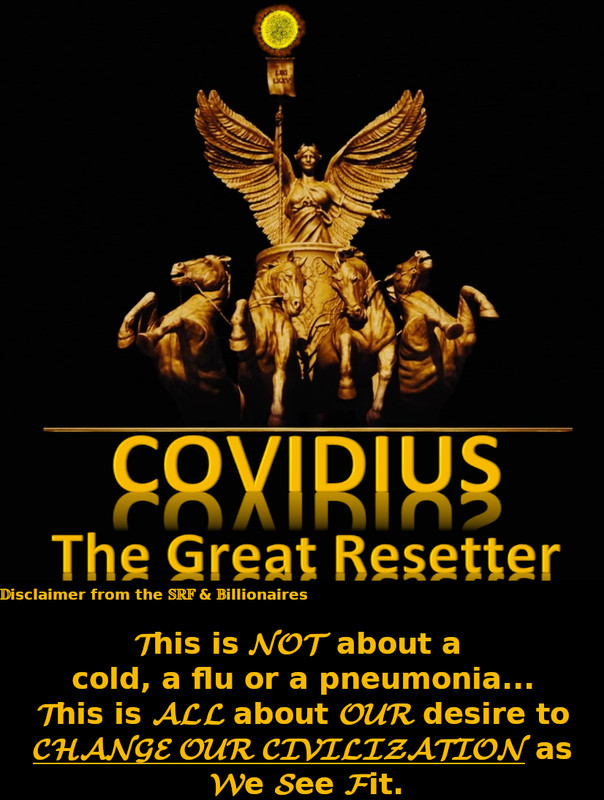