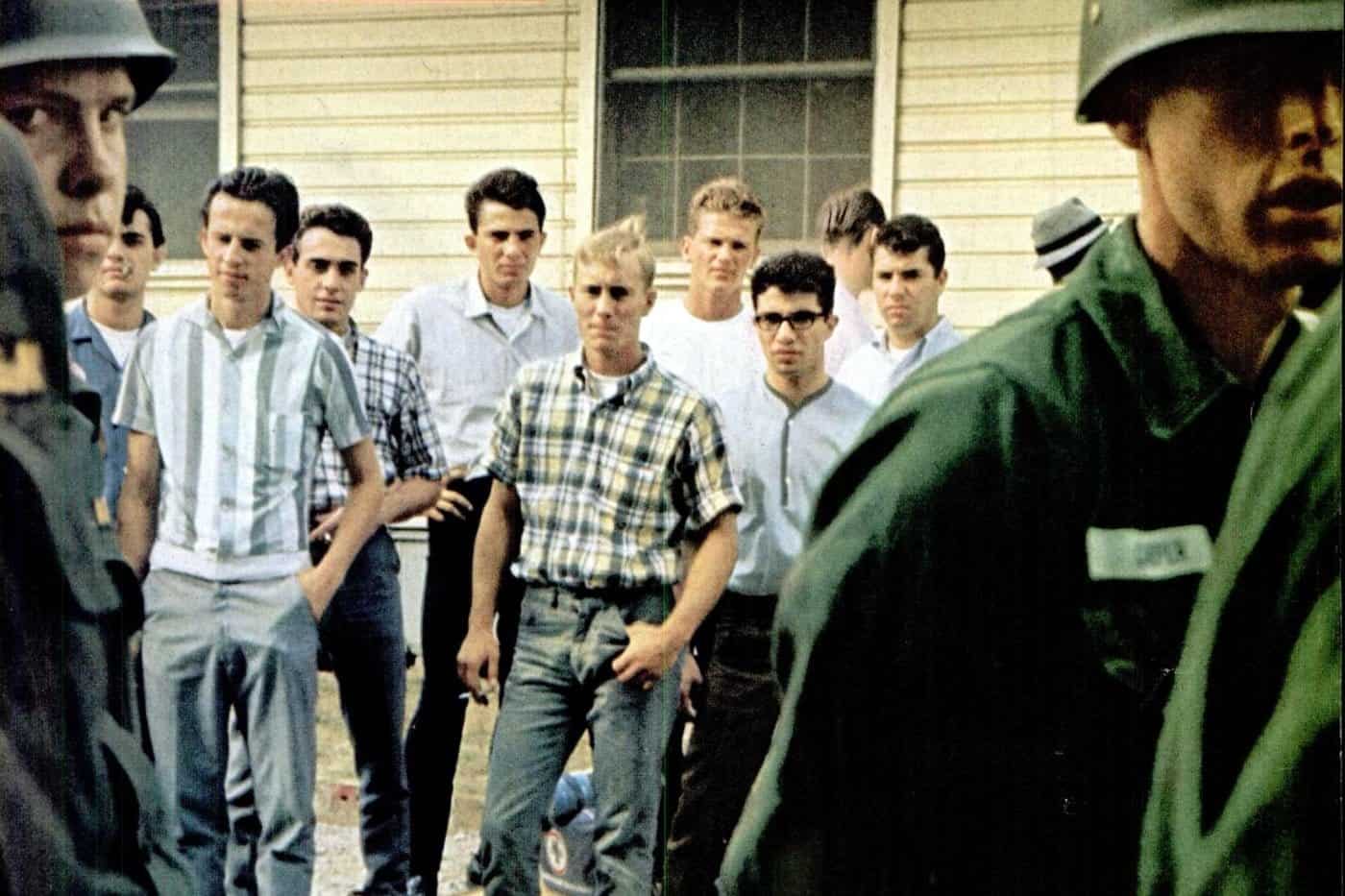 WASHINGTON — Americans everywhere are condemning President Donald Trump for allegedly calling dead American soldiers “suckers” and “losers” in 2018, publicly voicing opinions of contempt for the military which most Americans say should only be expressed in private.

“I think it’s absolutely disgraceful that Donald Trump has said out loud what many of us clearly believe but are afraid to say in public,” said Ana Holcomb from Battle Creek, Mich.

Holcomb said she proudly supports the troops and thanks them for their service and everything they do, while privately admitting that she would do everything possible to stop her own son from ever wearing a uniform.

“He’s just better than that,” Holcomb added. “Don’t get me wrong: I respect the military, but I think those jobs should be saved for the less-advantaged members of our society, like people trying to get off drugs or out of juvenile delinquency.”

“How would you feel if you had a kid in Afghanistan right now?” he asked a room full of people, many of whom admitted they would first wonder why their kid had flunked out of college and second why their kid hadn’t been able to get a better-paying job doing literally anything else.

Biden, whose late son served in Iraq in the National Guard, said his thoughts and prayers went out to all Americans who have children in the military and use their children’s military service as an excuse for why they never put on a uniform themselves.

As the number of Americans with military experience has declined from 18 percent in 1980 to just 7 percent today, the idea of military service has become increasingly remote from the general populace.

A recent poll found there was a 21 percent overlap between Americans who were outraged over Trump’s refusal to visit an American military cemetery to honor its war dead, and Americans who think Memorial Day is solely for backyard grills and going to the beach.

A typical attitude came from Ray Sierra, a 25 year-old Lyft driver from New York City. “It’s deplorable that the President of the United States would refuse to visit a military cemetery because of the rain,” Sierra told Duffel Blog.

Sierra has never once visited an American military cemetery, but said he loves the opening scene of Saving Private Ryan. Sierra admitted he briefly considered joining the military for the GI Bill, but ultimately decided he could never give up his freedom and settled on the $150,000 of student debt that has dominated his life for the past seven years.

Professor Harriet Franks, an expert of civil-military relations at Georgetown University, said it was important to distinguish between America’s stupid wars and the stupid people who volunteer to fight them.

“Over 80 percent of Americans say they have confidence in the U.S. military, but paradoxically only 11 percent are willing to join it,” Franks said. “When John Kerry said in 2004 that you either get an education or ‘get stuck in Iraq,’ he really was speaking for the majority of Americans. Most Americans consider it socially acceptable just to say they thought about joining the military, even if that’s literally all they did.”

She referred to a recent poll about bringing back the draft, which noticed conservatives wanted to draft “weak snowflake” Gen Z’ers and liberals wanted to draft “snobby rich” sons of privileged Americans, but that in both cases the desire to put them in a uniform was motivated by malice and dislike.

She also noticed how the overwhelming number of advocates for the draft had never served in the military but were very enthusiastic about forcing other people to do it.

“In today’s America, joining the military is fundamentally an admission that you’ve failed in life,” she added. “Whatever your childhood dreams were, you’re not going to be a teacher, or a doctor, or a lawyer. Honestly, I guess it means you’re going to be a sucker and a loser. Don’t quote me on that though.”

Editor’s note: Of course Goldberg’s accusation Trump said such is a national security state smear, but a good opportunity for some satire, and wider societal truth nonetheless.