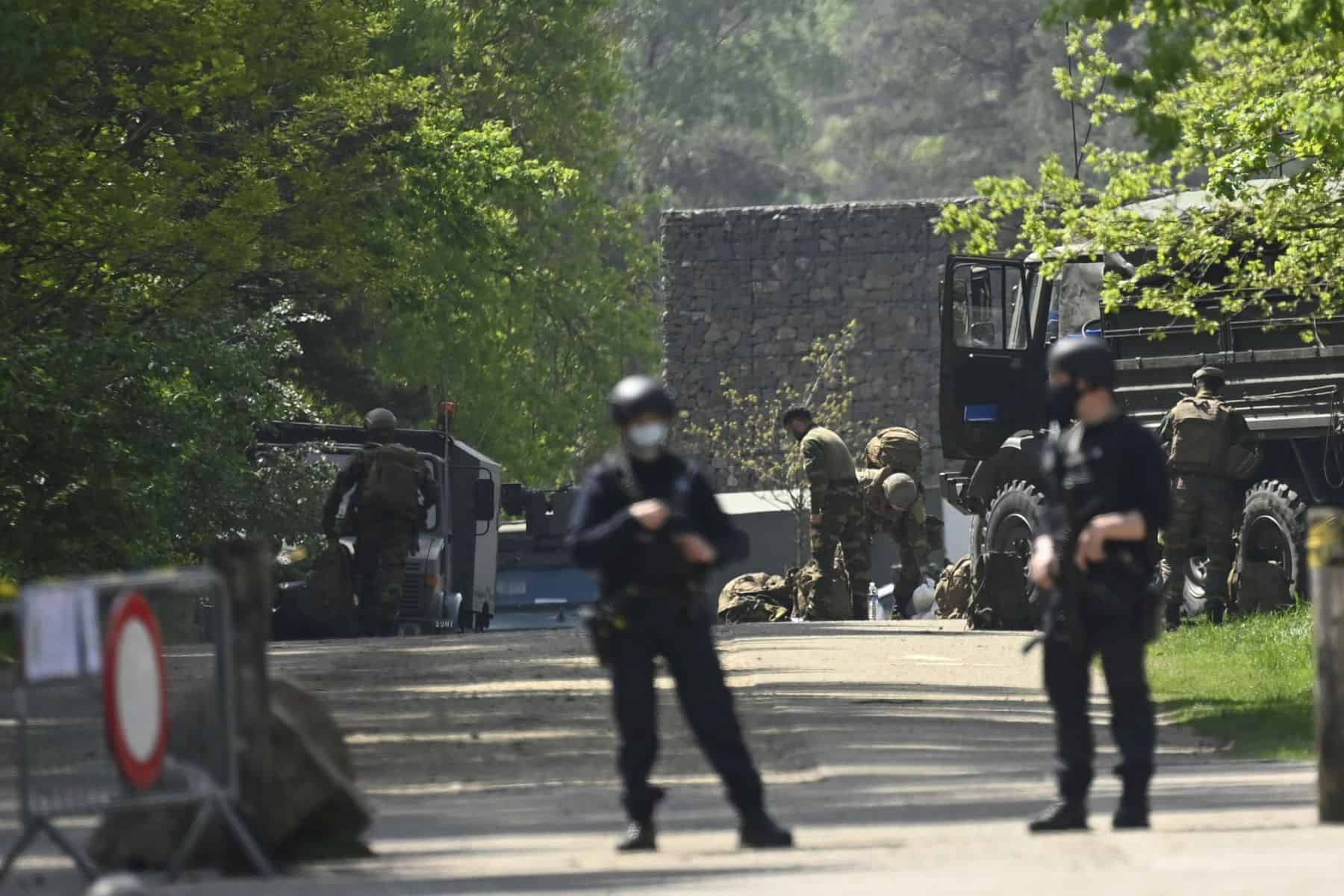 A new search for the missing career soldier Jürgen Conings on Saturday night has yielded no results, the federal public prosecutor’s office announced this morning.

The search last night was a limited one that took place again in the Hoge Kempen National Park, reported Het Belang van Limburg, where authorities initially thought Conings was hiding after he first stole heavy weapons from a military barracks and disappeared on Tuesday 18 May.

The first search of the park, which officially began Wednesday, 19 May, ended on Saturday, 22 May, whereupon the park was reopened to the public. Police announced they were returning to the park to search some more last Thursday.

Last night, local news reported seeing about 20 police vans and army vehicles in the park, and VRT also reported that a police helicopter was used.

The federal public prosecutor’s office didn’t release any details about the deployment during the search, but confirmed the news to De Standaard the following day.

“I can confirm that there was a limited search last night. The person involved was not found,” spokesperson Wenke Roggen said, adding that the investigation is continuing on various tracks.

The 46-year old Conings had made threats to several people, including virologist Marc Van Ranst, before leaving an ominous farewell letter and vanishing while heavily armed.

Filing these advanced charges allows investigators access to more resources in their search.