Bomb some brown people, or some Slavs 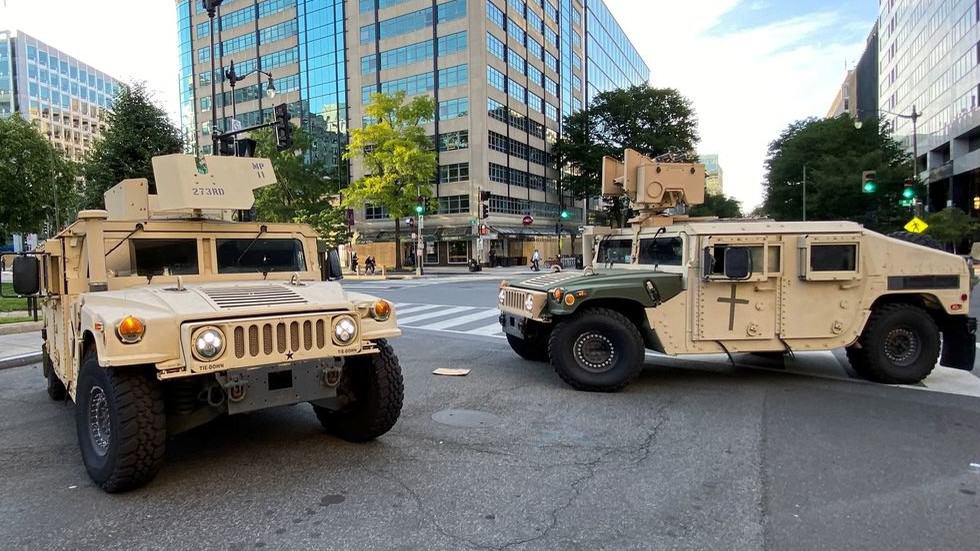 Republican senator Tom Cotton’s controversial op-ed demanding US troops be deployed against American protesters would have been embraced by the New York Times if he’d just stuck to cheering on military actions abroad.

The Times has been consumed with angst over the backlash to the Arkansas senator’s piece, which called for the military to be turned loose in US cities as an “overwhelming show of force to disperse, detain and ultimately deter lawbreakers.” Hundreds of the outlet’s staffers have slammed management’s decision to publish, insisting Cotton’s words somehow put them in danger.

Yet the Paper of Record has a long, colorful history of publishing op-eds (and even news pieces) supporting the deployment of the US military against civilian populations. Sure, those populations generally live outside the US – maybe they’re in Iraq, or Venezuela, or Iran – but the Times can almost always be relied upon to support the idea that the US military is a force for good, bringing sweetness and light (and, of course, democracy) wherever it goes.

"People tend to change their minds and adjust their goals as they see the price they are paying mount. Twelve days of surgical bombing was never going to turn Serbia around. Let’s see what 12 weeks of less than surgical bombing does. Give war a chance"

"Let’s all take a deep breath and repeat after me: Give war a chance. This is Afghanistan we’re talking about"

That the Times would then balk at Cotton’s call to send those same troops into American cities is a bit surprising. Are these writers suggesting military activity in civilian areas isn’t limited to building schools for needy children, or freeing kittens trapped up tall trees?

And if they are aware of the destruction that takes place when US troops invade a country – civilian casualties, terrorism, drug and human trafficking – what’s their excuse for declaring, again and again, that military intervention is the answer to any nation’s problems?

For the paper to cry fascism now – when its pages have been used to manufacture consent for war after war among the American people, facilitating the decimation of Afghanistan, Iraq, Libya, and Syria – is the pinnacle of hypocrisy. The time to speak up, morally, was long ago. Putting their foot down now is utter cowardice, motivated not by concern over a fascist takeover – that ship has sailed – but by a desire to keep Uncle Sam’s enforcers from stomping back home. 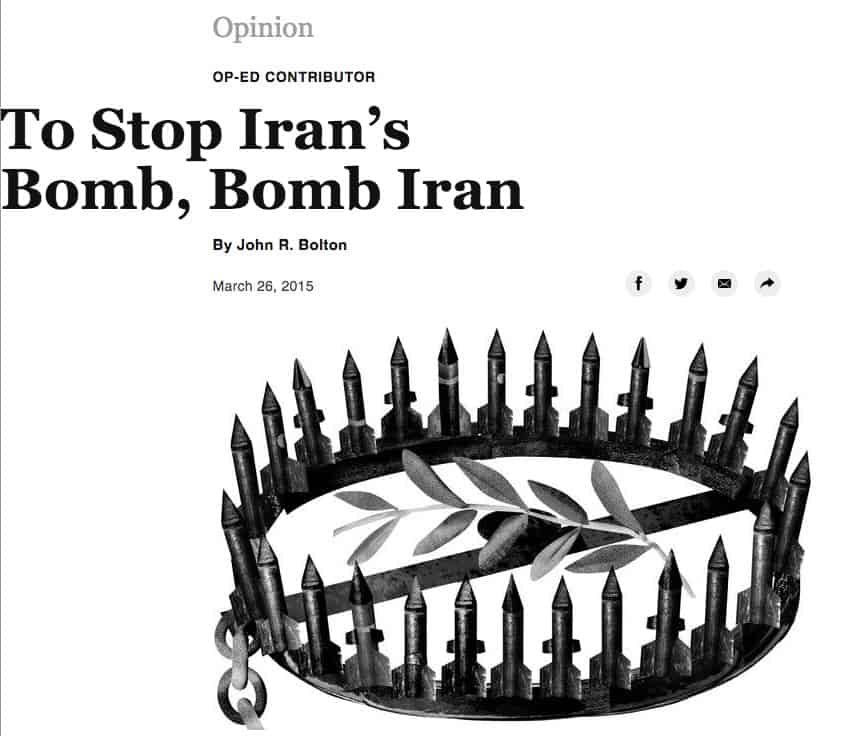 Michelle Goldberg, given the task of refuting Cotton’s ‘dangerous’ views on the op-ed page on Friday, cut to the heart of the matter when she pointed out that Cotton’s recommendations would “almost certainly amount to massive violence against his fellow citizens.” Massive violence, then, is only acceptable when it happens to civilians outside the US.

The rest of the world still has to deal with the fallout from the Times’ warmongering. If Cotton wants to make nice with the Times, all he has to do is write a piece explaining how the children of Hong Kong (or Pyongyang, or Tehran) are crying out for the kind of freedom that can only be delivered from the barrel of a made-in-USA M-16. All will be forgiven.