Newsom admits to a recent adverse reaction to a vaccine 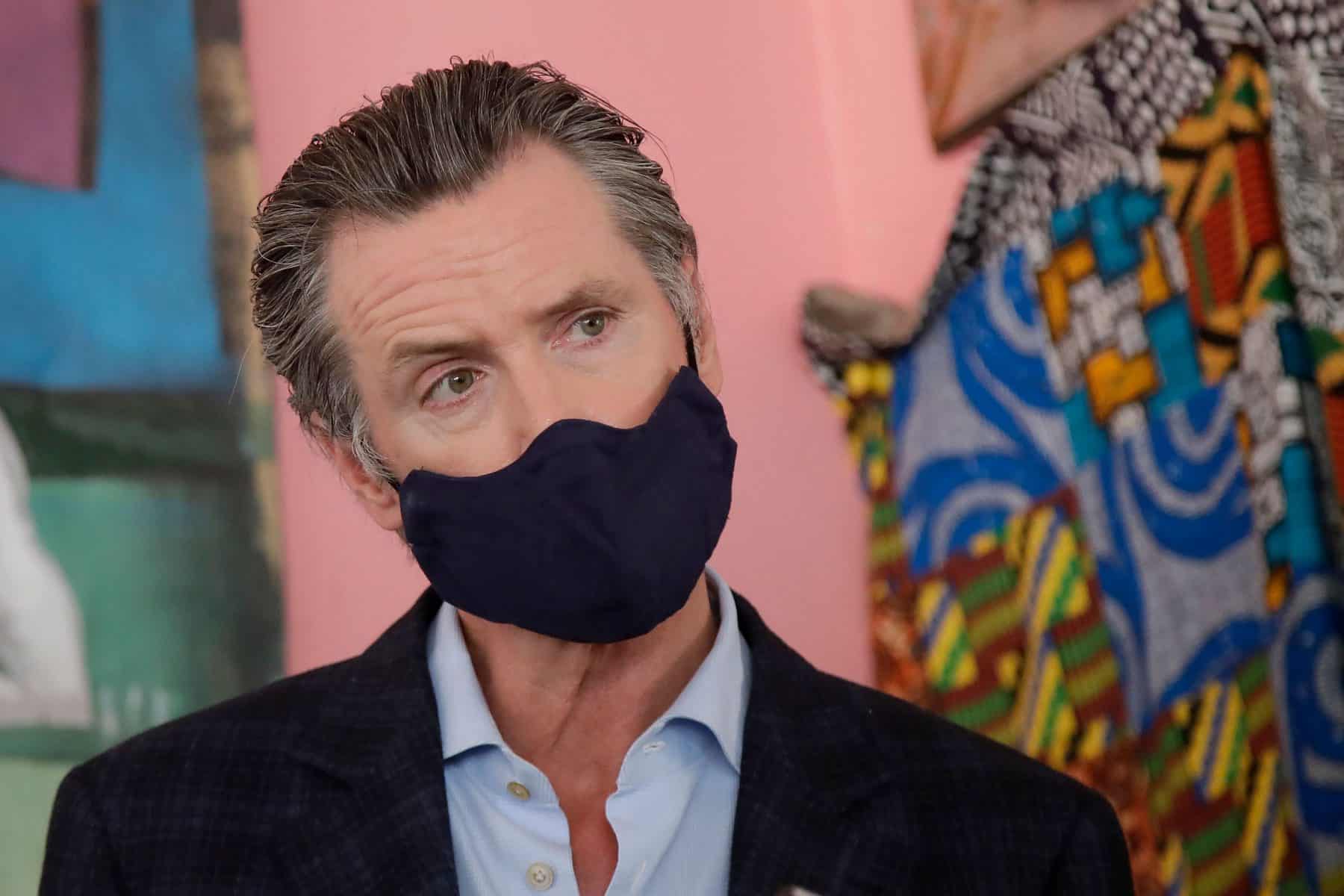 Until today’s (November 9) California Economic Summit, Gavin Newsom had last been seen in public two weeks ago on October 27th getting a Moderna Covid booster.

His absence from the public eye was highly uncharacteristic for him and included the cancelation of his presence at the all-important (to eco-fascist elites) COP26 Summit in Scotland where he was supposed to wax lyrical about California’s zealous eco cultism.

Speaking at the California Economic Summit, Newsom said he is still suffering from an adverse reaction to a vaccine taken recently:

And that’s why I can’t impress you more; get that booster shot. It’s safe. It will save your life. It works. I got mine on the 27th. Literally the flu shot is what I’m still a little sore about. Literally not figuratively sore about. Not the booster shot.

If he was still sore from the flu shot he had taken the week prior, why did he go ahead and take the Covid flu shot on top of that? Might have Moderna (triple the dose of Pfizer) have aggravated his flu shot soreness? Especially since originally he had injected himself vs Covid with J&J. He would have had three different flu shots acting at the same time.

And if he is still a little sore from his flu shot that was taken three weeks ago, then just how sore was he when the discomfort was at its height? Must have been one hell of a soreness.

But Newsom says he didn’t cancel COP26 because he was sore from his injection cocktail. It was to go spread Covid with his children and to try to get them infected:

At a family dinner shortly before he was set to leave, the governor said, “the kids literally kind of had this intervention” because he and his wife, who was to travel with him, were going to miss Halloween.

“For them,” said Newsom, it was “worse than missing Christmas. I woke up the next morning…I had that knot in my stomach. I had to cancel.”

He listed their activities, which included going to the Boo Fest soccer tournament in Sacramento, taking his kids to work, where they got coloring books from State Senate Pro Tem Toni Adkins. “I was the father of the year for that,” he said.

That’s interesting. Perhaps the most fanatically Covidian governor in the nation canceled COP26 on the very eve it was to happen in order to take his children to all kinds of places where they could be infected and where they could infect others.

It definitely didn’t have anything to do with his “flu shot” soreness, it was to try and spread as much Covid as humanly possible for one family.

Newsom has announced vaccine passports for schools in order to protect the at-risk from germ-spreading children. So why is he canceling summits with world leaders to taxi his bioterrorist spawn all over the city?