A senior member of the Victorian Police Force has quit over ethical concerns related to alleged political influence by the Daniel Andrews government and a declining relationship between serving officers and the general public.

"I can't remedy in my soul anymore how the organisation I love is being used [to enforce health tyranny]… and the damage it's causing to the community."

Footage of Victorian Police officers and counter-terror units assaulting protesters at Freedom rallies have gone viral around the world over the last few months.

There is no question that some Victoria Police officers at 'Freedom Rallies' violently ATTACK peaceful protesters.

It all makes sense now.

Acting Senior Sergeant Krystle Mitchell sat down with Matthew Wong from the independent media platform Discernable for an exclusive interview on Friday night.

It was a visibly difficult interview for Mitchell, who announced early on that she would be resigning her position as a result of speaking out against Victoria Police and Daniel Andrews.

Up until this point, Mitchell worked at the Gender Equality and Inclusion Command, a job which she says that she loves. [A cushy job indeed. Quite the sacrifice to give that up.] Prior to this, Mitchell formed part of the Family Violence Command.

Police officers are not allowed to speak out against the police force or express political opinions. Recent changes to their code of practice specifically cracked down on the posting of political material on personal social media accounts.

Mitchell also expressed concern for her colleagues out in the community working the street.

“All of my friends that are police officers working the frontline and are suffering every day enforcing CHO [Chief Health Officer] directions that the vast majority – certainly a great majority – don’t believe in and don’t want to enforce.”

There has been no official poll conducted of Victorian police officers to accurately gauge approval for CHO orders, and Mitchell said they would not dare conduct one. Her views relate to personal conversations with hundreds of peers.

“The way in which we police now [since Covid] has completely changed,” said Mitchell, to interviewer Matthew Wong.

Mitchell went on to describe how many of the new directives were scaring the community, particularly the ‘reassurance patrols’ designed to enforce adherence to health orders. According to Mitchell, police officers had been taken off serious cases and instead assigned to the streets of Melbourne to monitor people gathering at protests. Most were there, Mitchell said, to peacefully express their concern that CHO orders were having a ‘serious impact on their life.’

“I hate this divisive language that is being used,” added Mitchell. “Calling protests ‘illegal’ I just think is ridiculous. The only reason that protests are illegal is because Daniel Andrews made it so.”

Mitchell was disappointed that Victoria Police and the Daniel Andrews government had not worked together to draw up plans to facilitate a safe, peaceful protest – especially as the government had issued a range of other exceptions to CHO orders.

“By Daniel Andrews making protests illegal, he is responsible for the increase in violence that has occurred as a result from police and from protesters. By making it [protests] illegal, Daniel Andrews, in my opinion, has escalated the violence.”

Many serving officers, according to Mitchell, felt shame and awkwardness when carrying out their duty enforcing CHO orders. Officers are obligated to perform their duties until the health orders are challenged in a court of law.

It was Mitchell’s observation that people in the general public had changed their approach to police, with many not wanting to make eye contact. Even Mitchell admitted that she felt nervous around police when she was off duty in plain clothes.

“I think that the reason or the issue in why perhaps police feel are either feeling more emboldened to act the way that they are in relation to these CHO directions is because of the messaging that comes from Dan [Andrews].”

“Everybody listens to Daniel Andrews. He’s the premier of our state and he tells us what to do on a daily basis,” replied Mitchell.

Mitchell, and other members of a several-hundred strong member resistance within the police union, intend to take their fight against mandatory vaccination to court.

Up until this point, Mitchell worked at the Gender Equality and Inclusion Command, a job which she says that she loves. [A cushy job indeed. Quite the sacrifice to give that up.]

My humor for the day…. Thanks 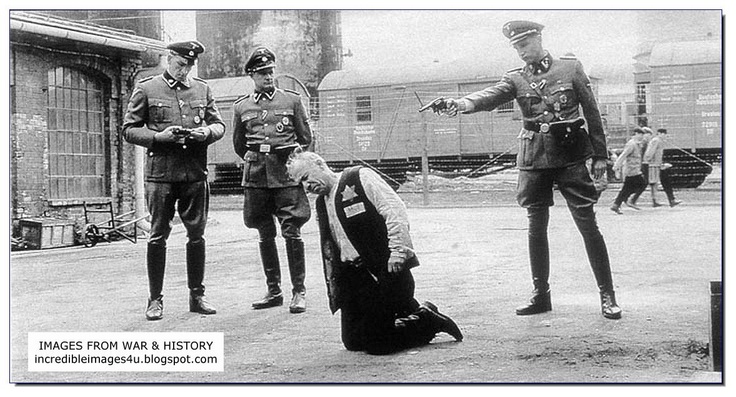 And the above is a possible future reality with Gauleiter Dan.

These aren’t Noughtsies. They are Judeo-soviets, hands down the notorious mass murderers in the history of this planet. 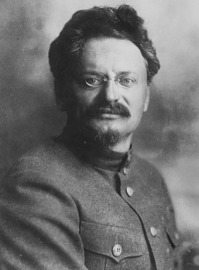 & then being accused of antisemitism ?

Amazing what can be done with photo editing nowadays; it almost looks real.

Yupp.. Just change the uniform ?
From blue to black … 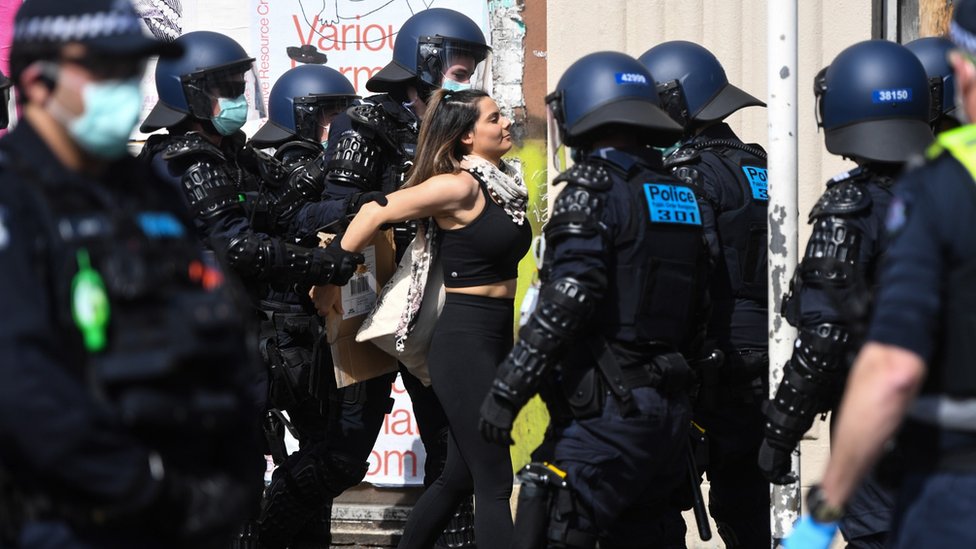 Hmm Darth Vader enforcer or Gauleiter Dan Einsatzgruppen ??
What do you think ??

There are an overwhelming number of members of the gestapo force who thrive on being able to mete out the totally unnecessary violence that the MSM has tried to cover up! What these thugs need to remember is that the citizenry knows where they live and karma will come to them in a big way!

These masked cowards need to be demasked and their Faces posted all over Melbourne/Victoria. One of these “F…ers” could be living next to you in Melbourne and pretending to be your best friend.

There will be no peace and no freedom until the vertical pig is grilled crispy and pays the cost.

Nurember 2 is coming and the swine, just like the presstitutes, political garbage and their owners WILL pay the price.