Editor’s note: The UAE report on sabotage vs the four tankers last month blamed a “state actor” but stopped short of pointing a finger at Iran. It was said it was sophisticated enough it could only have been carried out with the help of an intelligence/military service.

Iran rescued dozens of sailors from oil tankers that were reportedly attacked in the Gulf of Oman off the UAE coast, according to IRNA. One of the vessels was allegedly targeted by a torpedo, reports said.

The rescue ship evacuated 44 crew members from the tankers in distress, bringing them to safety to the city of Jask in the southern Hormozgan Province, IRNA reported, citing an informed source.

The oil tankers, identified by Reuters as the Marshall Islands-flagged Front Altair and the Panama-flagged Kokuka Courageous, have been evacuated following suspected attacks in the Gulf of Oman. A report by shipping newspaper TradeWinds claimed that the Norwegian tanker (Front Altair) was hit by a torpedo off the UAE coast.

Images posted by Tasnim News Agency apparently show one of the vessels with a huge plume of smoke rising in the air.

#BREAKING: New images of one of the tankers hit near the coast of Oman pic.twitter.com/sHW0WDhAY2

Details about the incidents are still unclear, but it is known that the tankers sent distress signals to ports and vessels in the vicinity. Iranian rescuers were first to reach the ships, local media reported.

Kokura’s manager said the tanker was damaged on its hull in a security incident in which one crew member was slightly injured. Iran’s Al-Alam television network reported two explosions were heard in the Sea of Oman Thursday morning, Press TV reports.

Meanwhile, the United Kingdom Maritime Trade Operations said it was aware of an incident in the Gulf and urged “extreme caution.”  The US Fifth Fleet for its part also announced two oil tankers were damaged in an incident near the Strait of Hormuz and that one of the ships’ operators described as a suspected attack, Bloomberg reports.

“US Naval Forces in the region received two separate distress calls at 6:12a.m. local time and a second one at 7:00 am,” Joshua Frey of the Fifth Fleet said.

First aerial video footage of the damaged and burning tanker #FrontAltair in the Sea of Oman (📹: @PressTV ) pic.twitter.com/tPoeQkDpB8

Oman has confirmed there has been an explosion on board the Front Altair, the Norwegian-owned tanker, according to Dagbladet newspaper. Nasser Selim, spokesman for the Omani Coast Guard, told the paper that the incident occurred in Iranian waters, and that Oman is in touch with Iran about this.

The latest reports also say the vessel has now sunk. [Or maybe not: Frontline spokesman denies IRNA report that Front Altair has sunk]

The alleged attacks occurred during Japanese Prime Minister Shinzo Abe’s visit to Tehran. The fact that the two vessels had “Japan-related cargo” on board was particularly sensitive, Iran’s Foreign minister Mohammad Javad Zarif noted. “Suspicious doesn’t begin to describe what likely transpired this morning,” he posted on Twitter.

Reported attacks on Japan-related tankers occurred while PM @AbeShinzo was meeting with Ayatollah @khamenei_ir for extensive and friendly talks.

Suspicious doesn't begin to describe what likely transpired this morning.

The story comes after four oil tankers were attacked in UAE waters last month. The Emirates’ authorities claimed it was a “sabotage” operation, later accusing an unnamed “state actor”of being behind it. The US has predictably pinned the blame on Tehran with arch-hawk John Bolton alleging that Iran “almost certainly” used “naval mines” to target the ships.

#Sentinel2 this morning (2019-06-13) detected the black cloud due to the MT #FrontAltair ship on fire in the Gulf of Oman. https://t.co/hKzC0c1Eio pic.twitter.com/Dzkwno5hI2

However, exact details of the May incidents are shrouded in mystery. There is no information on casualties so far, moreover, local authorities denied reports of an explosion at an oil terminal in the Emirati port of Fujairah.

Iran, for its part, strongly denied unsubstantiated accusations by Bolton, calling them “ridiculous.” Earlier, the Foreign Ministry cautioned that the whole story could be a “conspiracy by ill-wishers.” Amazing how avidly west identifies with their oppressors 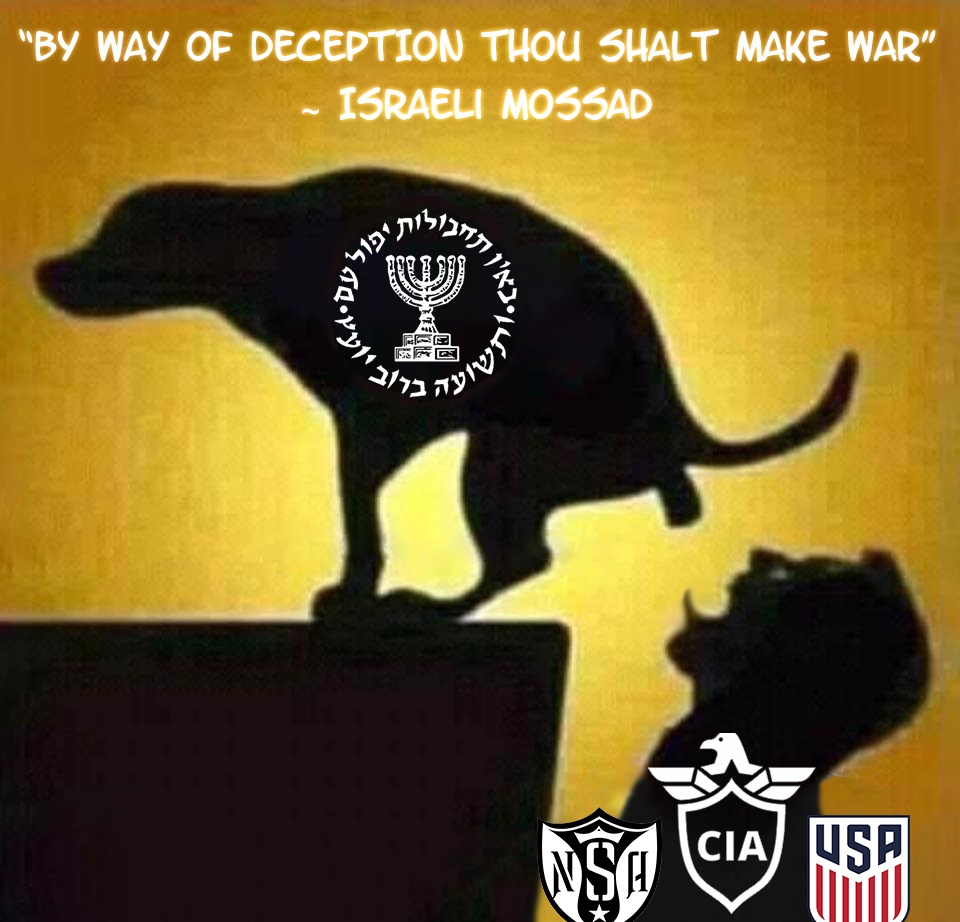 Round up the usual Mossad and CIA crime family suspects.

A very interesting article from the folks of MoA.
https://www.moonofalabama.org/2019/06/todays-attacks-on-ships-in-the-gulf-of-oman-are-not-in-irans-interest.html#more

Looks like Bolton or Netanyahu decided the effort this time must be a little more dramatic.

The last effort, with a small dent in the rear of a tanker, bordered on the ridiculous.

Can there can be any doubt that if Iran were interested in such provocations, it could do a better job than this?

After all, it had the immense experience of fighting a terribly bloody war for most of the1980s against invading Iraq, a war which was much assisted by American covert efforts in hopes then of toppling Iran’s government.

And how can there be any doubt that Iran, threatened on every side by America, has no interest in making such provocations?

No, the vicious children in the room are Bolton and Netanyahu, both proven performers.

Of course, the fact that the stricken tankers were carrying Japanese cargo at a time when Japan’s Prime Minister Abe was holding talks with Iran’s Supreme Leader, Ayatollah Khamenei, in Tehran is likely no coincidence.

Seems to me, someone needs to arrange some false flags in areas where the US has to tiptoe, like the South China Sea. Having a Chinese warship take a torpedo, and now having to deny it was you. Maybe that kind of tit-for-tat will make them think twice, but for now, they don’t care that nobody believes it was Iran. They said so, CNN won’t contradict it, and they’ll proceed as if everyone agrees.

Israel, no doubt. In complete co ordination with the US and John the piss ant Bolton.