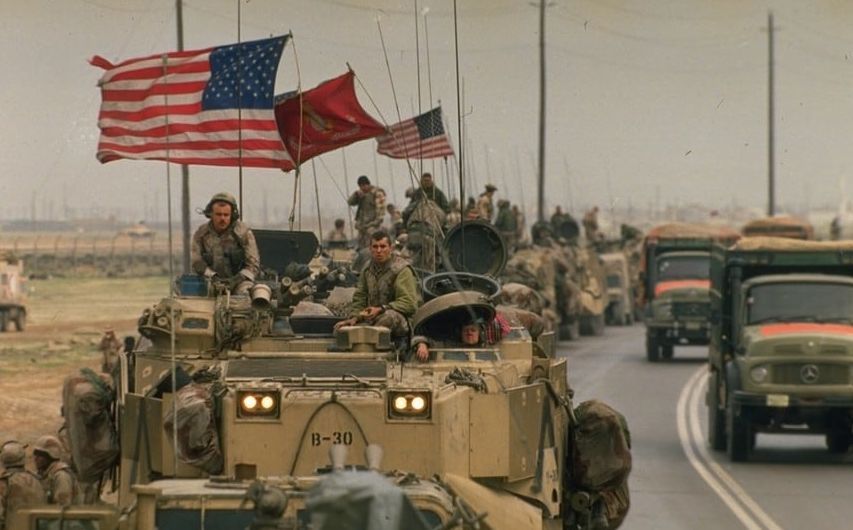 Leaving Afghanistan reminds many troops of getting porced from their first spouse. While they may now be incredibly happy, free, and ready to bang anything that moves, it can be sad to say goodbye to a person or place that, while they made you miserable, provided some of life’s defining experiences.

Much like a bad breakup, one of the keys to getting over Afghanistan quickly is finding a new country to invade, so that hundreds of thousands of troops can earn combat actions badges and a case of depression for years to come. While it can be tough to narrow down the pool of eligible bachelors and bachelorettes, Duffel Blog believes these seven countries should be considered for invasion now that we’re leaving Afghanistan.

How have we not already invaded these syrup guzzlers? We share a border with them and they have oil. What are we waiting for?

Everyone knows the best defense is a good offense. Rather than sitting back and waiting for the Coronavirus to come to us, let’s take the fight to the germs on their home turf. The only way to stop this pandemic is to invade China and eat all of their bats.

Is Puerto Rico a country? I’m not sure, but the President isn’t either so it’s all good. Regardless, we haven’t conducted major combat operations in any decent vacation spots since Grenada. Puerto Rico’s pristine beaches are just begging to be stormed.

Crikey! Everyone in Australia is tan and attractive. Or maybe they’re just tan and their accents make them seem attractive. Regardless, let’s invade and get laid. We need to get away from these CENTCOM deployments, where the only people having sex are goat herders, goats, and troops who are so desperate to cheat on their spouses that they’re willing to chat with that one PFC and brave the stench inside the portashitters.

Don’t come at me with that whole “Antarctica is a continent, not a country” thing. What’s next, asking us not to refer to 54 countries collectively as “Africa?” Anyways, Antarctica is the perfect place to wage war. There’s no annoying civilian populace to accidentally kill and no hospitals to accidentally bomb. Just wide open space for us to shoot at nothing, which is what we were effectively doing in Afghanistan anyways.

That’s right, folks. It’s time to go to war with Iraq again. The third time’s the charm. We’re going to either intentionally turn this place into a second America or accidentally turn it into a second Iran, whichever comes first.

Vietnam is that high school flame we’re, like, totally over. Still, every once in a while, the Pentagon inexplicably finds itself deep in their Instagram feed, sobbing at pictures of them with their fiancé and dog. People say you never forget your first peace deal to bow out of a humiliating defeat at the hands of Stone Age peasants. Like any good rebound, Afghanistan helped us realize we never should’ve left Vietnam.