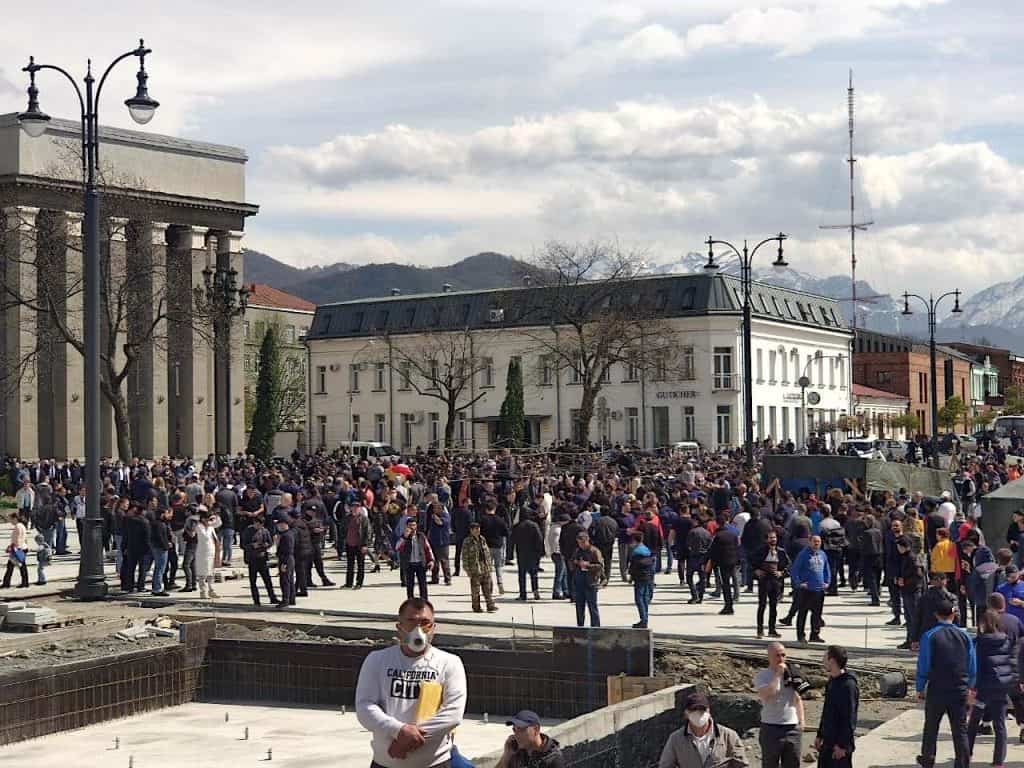 Hundreds of protesters – most of them unmasked – gathered on Monday in Vladikavkaz, the capital of the southern Russian Republic of North Ossetia-Alania, to demand the cancellation of the self-isolation regime. The unauthorized meeting took place near the building of the local government despite restrictions, which will last till April 30.

Protesters demand an end to #COVID19 measures in #Russia's #Vladikavkaz

A group of representatives was formed among the protesters and began negotiations with officials, TASS reported. The head of the republic, Vyacheslav Bitarov, spoke with some of the demonstrators earlier, saying that authorities will help everyone in need of aid. Bitarov also asked the republic’s residents to stay home because of the coronavirus pandemic, “as people in other countries do it,” but those gathered did not listen to him, according to reports. Around 1,500 people took part in the action, the Kommersant daily said.

The number of Covid-19 cases in the republic is 177, and two people have died, according to the local Health Ministry. 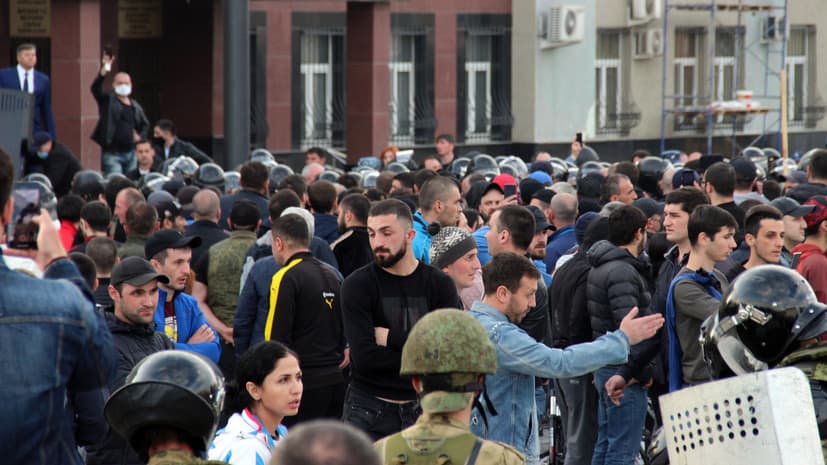 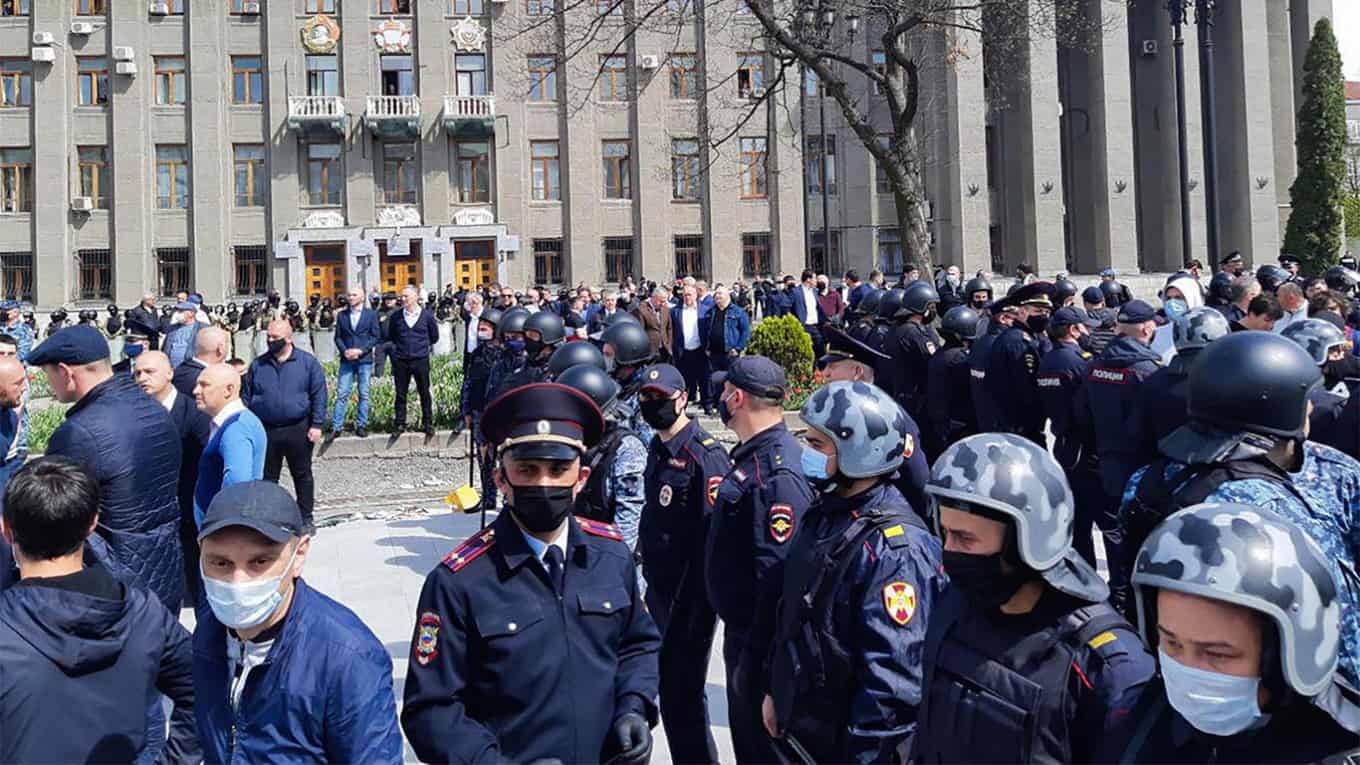 #BREAKING Around 500 demonstrators have gathered in the southern Russian city of Vladikavkaz to protest against job losses and lack of information about the coronavirus outbreak, Russia’s MBKh News website reported Monday
Read more: https://t.co/OUc5ny1h6w pic.twitter.com/L4WcDWHNZO