4 in 10 Russians Believe War Is Likely

Overwhelmingly they hold the US and NATO are to blame 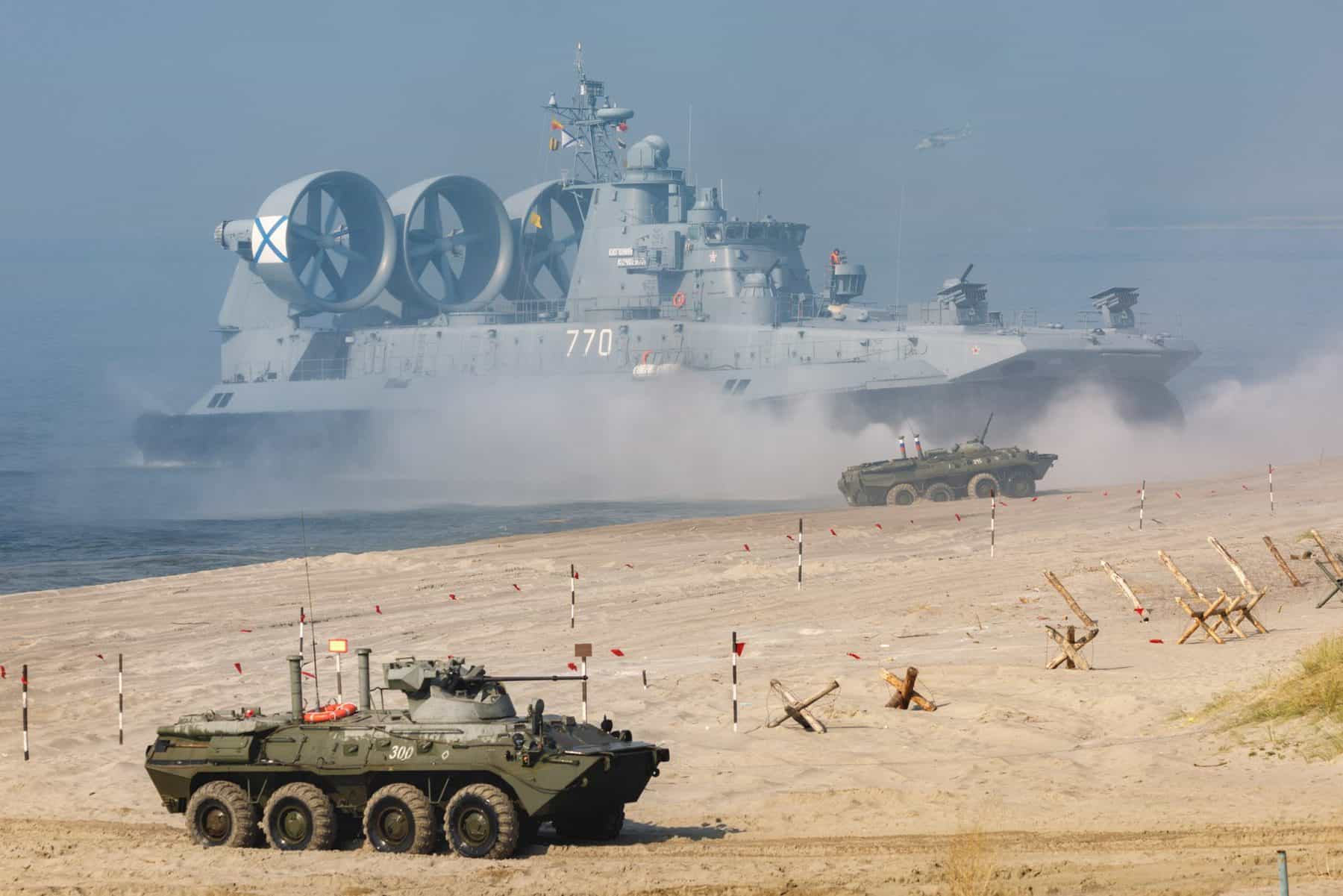 Two in five Russians believe war is likely to break out with Ukraine and blame the United States for heightened tensions, according to a new independent survey published Tuesday.

According to the Levada Center, 39% of Russian respondents believe that war with Ukraine is either highly likely or unavoidable.

Only 15% rule out the possibility of a Russian-Ukrainian war.

Exactly half of those polled blamed the U.S. and other NATO countries for the current tensions in Ukraine. 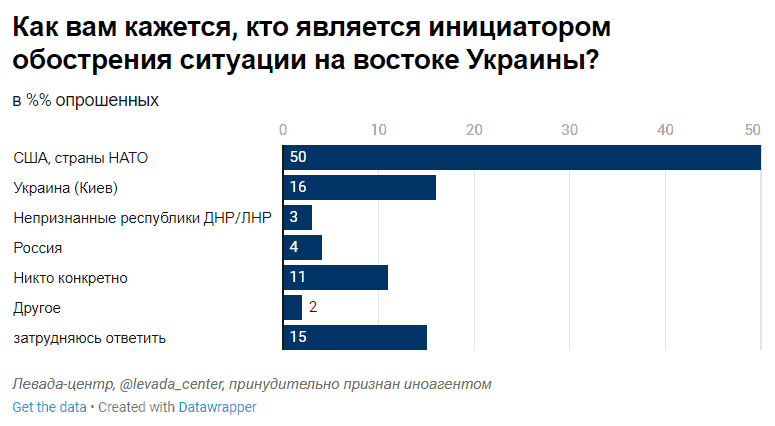 Older respondents were more likely to blame the West than their younger counterparts.

According to Levada, 16% of Russian respondents pinned the blame for heightened tensions on Ukraine. That figure saw little change when broken down into age groups.

Only 4% blamed Russia and 3% the pro-Moscow breakaway regions in eastern Ukraine for the standoff. These figures also remained unchanged across all age groups.

Younger Russians, however, were more likely to say that no one is to blame for the Russian-Ukrainian tensions or not answer the question than their older counterparts.

Levada conducted the survey among 1,603 respondents across 50 Russian regions between Nov. 25-Dec. 1. [That is to say two weeks ago, before the current standoff reached the present intensity.]