355-Ship Navy? Actually the Imperial Fleet Is on Course for a 140-Ship Navy

PowerPoint presentations are one thing, build rates another

As widely reported and as documented in the Navy’s 2022 budget highlights book, the Navy is requesting funding to build 8 ships for 2022. Assuming a service life of 35 years, a build rate of 8 ships per year equates to a fleet of 280 ships.  Given that the Navy has been trumpeting a goal of 355 ships, this is both disappointing and baffling. However, the situation is not even as positive as this sad state of affairs would imply since half of the 8 proposed ships are non-combat.  Only 4 warships are proposed.  The requested ship list is shown below:

So … just 4 warships.  A build rate of 4 warships per year equates to a combat fleet of only 140 ships!

In contrast to the 8 proposed new ships, the Navy is proposing to retire 15 ships including 7 cruisers, 4 LCS, and various logistics vessels.(1)  In addition, the Navy has announced they’re retiring all 12 of the new Mk VI riverine patrol boats.

ComNavOps has stated that the Navy has finally admitted to itself that the LCS class is a failure and will look to quietly retire the entire LCS fleet as soon as possible.  Two LCS (LCS-1 and LCS-2) have already been retired with formal decommissioning dates later this year and now the Navy is proposing to retire 4 more LCS in 2022.  The names and service lives of the four are listed below:

That would make a total of 6 LCS retired, all well before their 25 year design service life.

If these ships are retired in 2022 as the Navy is proposing, they will be taking early retirement to a whole new level.  I fear it’s just a matter of time before a LCS is retired before it’s commissioned!

At a time when our Navy is struggling just to maintain its fleet numbers, let alone increase, the decision to retire 7 Aegis cruisers borders on criminal.  We’re early retiring the most powerful ships on the planet while replacing them – to a limited extent – with small, weak unmanned vessels.  In what alternate reality is this a good thing?

Navy leadership clearly has no idea what they’re doing.  Congress needs to place a moratorium on Navy shipbuilding, shut the Navy down, fire every admiral, and start over.

Not a lot of money left the build ships after the Funds pass through the hands of the Profiteers.

The new crew of US Navy.. 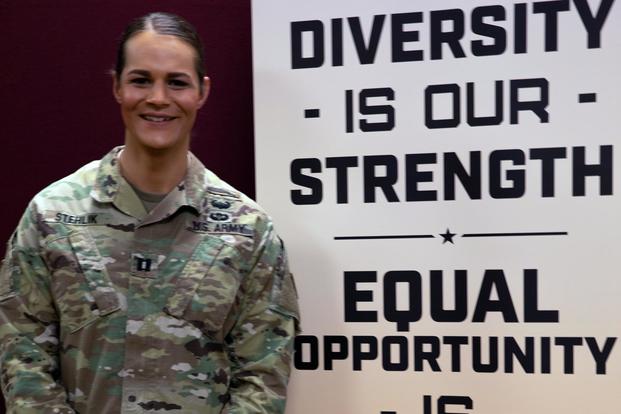 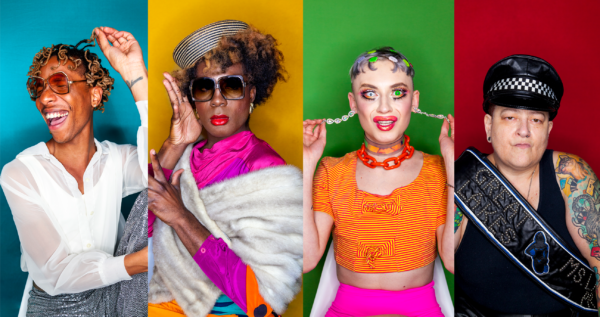 The planned demolition of the American Empire continues apace.

Bugs Bunny being considered LGBT is news to me – isn’t he supposed to have a girlfriend? And I thought those moments where he crossdressed and/or kissed other men were supposed to be comedic, not sexual!
(How do I delete any comments I’ve written? Is there no way to do so?)

the US navy is full of fags

“At a time when our Navy is struggling just to maintain its fleet numbers, let alone increase, the decision to retire 7 Aegis cruisers borders on criminal.”

The American Navy rampaging around the world, routinely committing high seas piracy and supporting unilateral invasions of sovereign nations, doesn’t just “border on criminal”, it distinguishes the American Navy and its mother country as the most profligate serial war criminal in human history.

“In what alternate reality is this a good thing?”

In every possible Earthly reality, with the singular exception of the delusional reality in which Americans think they own the world.