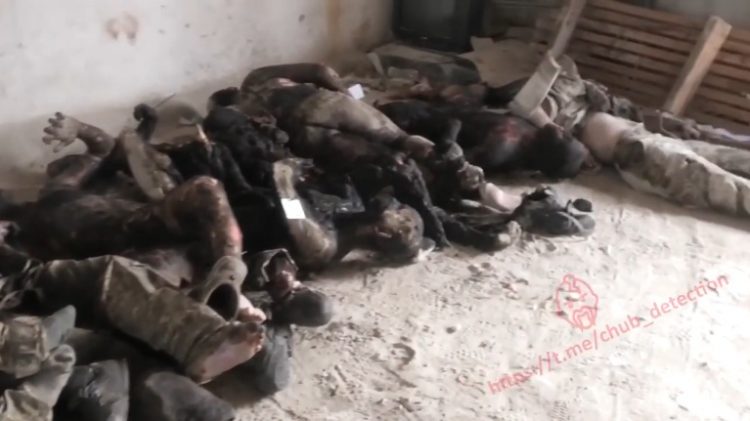 Opposition journalists working for BBC Russian have compiled a list of 2120 Russian soldiers who have died so far. The list is mainly compiled by combining announcements by regional governments. And some by obituaries in the local media and on social media if they explicitly state that the deceased fell in Ukraine. The list does not include Russian dead in Ukraine described in obituaries as volunteers.

2120 is an undercount because only some regions announce military deaths of their residents in a timely fashion, and some never do.

The 1635 military deaths figure for Donetsk Republic is much more reliable being an official figure that is updated weekly by the Republic’s official Human Rights Ombudsman.

I reason that Lugansk deaths must be somewhat lower than Donetsk deaths, since the Lugansk military is 25-30% smaller and since the fighting in Lugansk was a little easier.

I reason that Russian deaths must be greater than the Donetsk and Lugansk deaths combined since there are so many more Russians participating.

The maneuver elements which take the brunt of the casualties are composed of perhaps 80K Russian troops, 20K Donetsk troops, and 15K Lugansk troops.

Thus the Russians suffering up to twice as many dead as Donbass fighters is not unthinkable. (Albeit privately I think that a ratio of 1.5 Russian deaths to 1 Donbass is more likely so far. This on the account of reports that Donetsk and Lugansk were at one point trucking untrained mobilized amateurs to the front with predictable consequences.)

The UN for its part offers up the figure of 3,381 civilian deaths so far.

At one point Zelensky estimated 2500 to 3000 Ukrainian military deaths. This was likely an underestimate since he has an incentive to downplay the number for reasons of morale. Plus this was on April 15 which was 25 days ago on the 50th day of the war.

Taking his numbers and multiplying by 1.5 (assuming the fighting the in the last 25 days was as tough as in the first 50) would net the range of 3750 to 4500, but this would likely be an undercount.

Ukrainian military deaths in my estimation are higher than those of the other side but not radically so. The Russian side has more artillery firepower and barracks-leveling cruise missiles, but the Ukrainians have the benefit of fighting on defense.

Combined the war dead in Ukraine is certainly over 10K, it is likely at least 15K, and possibly over 20K.

Virtually all the dead are East Slavs of a shared Rus’ ancestry.

The Ukraine War is now a bigger fratricidal butchery than the Donbass War which had killed 14K. 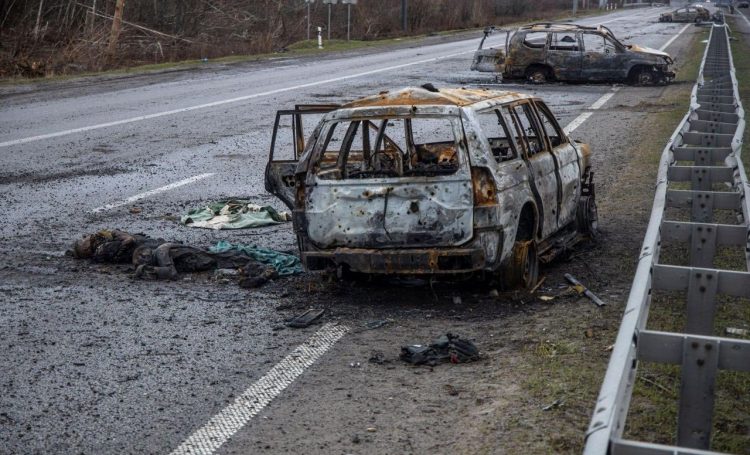