Coronavirus has hit the Royal Navy’s new aircraft carrier and an escorting group of warships on their first global tour, with more than 100 crew members infected.

Ben Wallace, the defence secretary, said the outbreak had not yet prompted a rethink of the carrier strike group’s voyage to 40 countries, which includes transiting through the South China Sea – a long-awaited manoeuvre that is set to raise tensions with Beijing.

But he said he would support the captain of HMS Queen Elizabeth “whatever decision he makes”.

As well as around 100 personnel on the carrier, a number of crew members on four accompanying British ships also caught COVID-19.

There are some 3,700 personnel across the entire carrier strike group.

The first cases were identified on around 4 July.

The Sun, which broke the story, said the sailors became infected when they went ashore during a stopover at Limassol in Cyprus.

Mr Wallace, speaking during a press briefing on Tuesday while on a visit to the UK, said: “Our crew are double vaccinated so you’ll be glad to know there is no serious effects on any of the crew and we will manage it.

“I will offer support to the captain to make the decision – what is right for his ship. I will fully support whatever decision he makes but this is not like the early days of the problems with COVID. It is understood, we know how to deal with it.”

The defence secretary played down, when asked, the prospect of the emergence of COVID impacting the schedule of the carrier group, which is due to visit a number of Asian countries, including Japan, as part of its high-profile tour to showcase “Global Britain”.

“She [the carrier] has just entered the Indian Ocean. She has got a long transit ahead, double figures in days. The first outbreak was about 4 July or something so we are quite a way through it,” he said.

Mr Wallace continued: “We are not going to get in a situation where we put anyone at risk. First and foremost, my duty is to protect the crew and I will stand by the captain if he has to make a different decision. We are not planning any major changes. We don’t think there is any need at the moment.”

In more bad news for the Royal Navy, a Type 45 destroyer, HMS Diamond, which is part of the carrier strike group, has had to come alongside after suffering problems with its propulsion – an issue that has impacted all ships of the same class.

“HMS Diamond didn’t sort of break down, she sailed alongside and is going to be fixed where she is,” Mr Wallace said.

“I won’t say where she is going to be fixed. It is not a crippling thing. It will delay her a bit, but I think she will be back on track in a few weeks to carry on supporting the task group.”

A Royal Navy spokesperson said: “HMS Diamond has experienced some technical issues and has detached from the Task Group for maintenance, inspection and any necessary repairs. She is expected to re-join the Task Group.”

So what is this “vaccine” for exactly?

And did the “vaccinated” sailors remember to wear their face masks while on shore leave? 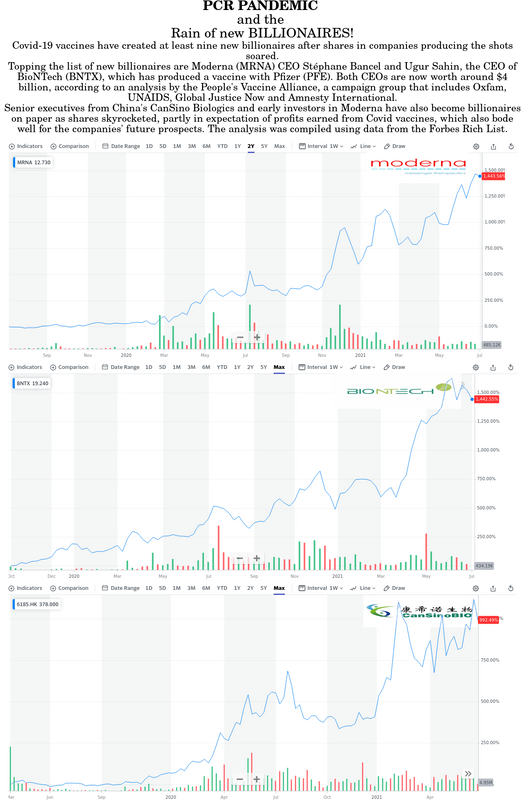 As for the other question you seem to believe that wearing a muzzle is some sort of protection! Try to wake up…

Of course infected today means feeling great but you have been PCR’d. Yeah,,, like so many things, the old requirement that you have symptoms has been cancelled.

Carrier strike group… lol. You mean carrier reef group once they sink to the bottom if they keep prodding the Ruskies.

Never leave your mate’s behind.

Perhaps a daily ration of limes will do the job?

Hey, if the best-ever you-beauty humdinger “vaccinations” that creepy Bill has to offer can’t do the job, they’re going to need a shitload of limes to fix that naughty Corona Chan.

The HMS Diamond has had to deploy its new top secret propulsion system, a tow rope.

It is not to immunize so, Duh!

They need to stop testing and leave people alone.

One one thing can stop the spread of PCR label “COVID”… stop doing PCR!

That’s an excellent question that none of the lemmings lining up for their injection dare to ask.

If they had bothered to ask that question, the answer is already sitting there in plain view – the American CDC and all of the “vaccine” manufacturers have freely admitted from the outset that the “vaccines” neither stop the infection nor the spread of Corona Chan.

The logical question that then arises from recognition of the fact that the “vaccines” confer no immunity to Corona Chan at all, is – what are the alleged “breakthrough cases” supposedly “breaking through”?

Sounds like just more smoke and mirrors to me – which the lemmings lining up for their injections just can’t seem to see through.

‘”These so-called breakthrough infections occurred among people of all ages. Just over 40% were in people age 60 or older, and 65% occurred in women. Twenty-nine percent of infected people reported no symptoms, but 7% were hospitalized and just over 1%, 74 people, died, according to the CDC.”

1% is a very high death rate, many times higher than those who get covId without a ‘vaccine’. Am I missing something here;

“1% is a very high death rate, many times higher than those who get covId without a ‘vaccine’. Am I missing something here…”

… the Corona Chan toxin being that magnetic poison, graphene oxide.

Graphene Oxide: A Toxic Substance in the Vial of the COVID-19 mRNA Vaccine

This line of reasoning is starting to look more plausible.
Even if the graphene oxide thing is eventually proven to be entirely false, the preponderance of data still screams – don’t allow anyone to inject you with this shit.

And what were the “serious effects” that happened in 2020?!

There is no vaccination or treatment for faulty PCR tests.

“There is no vaccination or treatment for faulty PCR tests.”

But they are the perfect means to give the appearance of a bona-fide test, while also introducing a toxin on the nasal swab to induce Corona Chan symptoms in the recipient.

They’ve been planning all of this for over a decade – but still, gotta hand it to them, pure genius.